hear the long awaited debate on Care Campaign ‘s safety monitoring in communal areas in all care homes to now be made LAW. Jayne has sought the support from her local MP Dominic Grieve former Attorney General for over four years and offering up evidence on poor care and why the U.K. care system needs more openness and transparency for both vulnerable residents and care workers. Jayne said ahead of the visit to Parliament ‘’ My first visit to Mr Grieve was when I first set up Care Campaign for the Vulnerable after my own mum was failed in her first care home he showed me much empathy. Over a period of time our campaign has grown to over many tens of thousands of supporters. To me and to them it is a no brainier that safety Monitoring in the sector - which predominately housed vulnerable people and their Carers - should be made mandatory.

‘’ The care sector has incredible care homes, care providers and care staff but what we mustn’t do is then believe it’s ok to forget about parts of the sector that is failing and many homes ARE continually failing. I am contacted every day by families and care staff distraught regarding poor care standards and while many Carers tell us they are understaffed and under supported we also speak to families who tell us the same. Safety monitoring is to safeguard EVERYONE and we should stop the scaremongering that is sometimes associated with cctv in care homes. Today’s modern technology does not infringe on privacy-or dignity but I’d like to remind those who shout the loudest , where is the dignity is being roughly handled , left unattended for too long periods because of a shortage of staff, falls (preventable and non preventable) being kept in a soiled incontinence pad because staff are rushed off their feet. All these poor practices would be identified in communal areas and therefore solutions could be sought with an absolute peace of mind for families. Transparency should be a positive not a negative and safety monitoring offers this positive change. In no way should safety monitoring replace good care - it’s a ‘care assist ‘ tool and a invaluable one that should be incorporated with other good care practices in care homes. I would like to thank Dominic Grieve my local MP for supporting Care Campaign for the Vulnerable and our very important campaign for safety monitoring to be installed in every single care home across the U.K. ‘I am very pleased we now get the chance to have this very emotive subject debated and Care Campaign for the Vulnerable and it’s thousands of supporters have worked hard raising awareness to both good and poor care practices in the care sector. Ninety - three per cent of the public now want to see this. Time for our Government to listen and ACT’’. 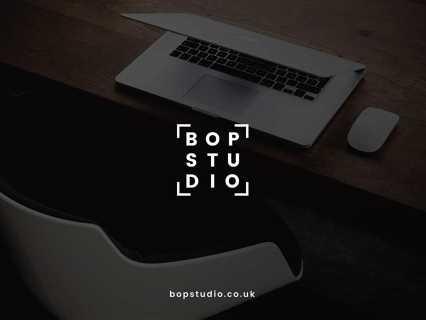