Claire and her mother 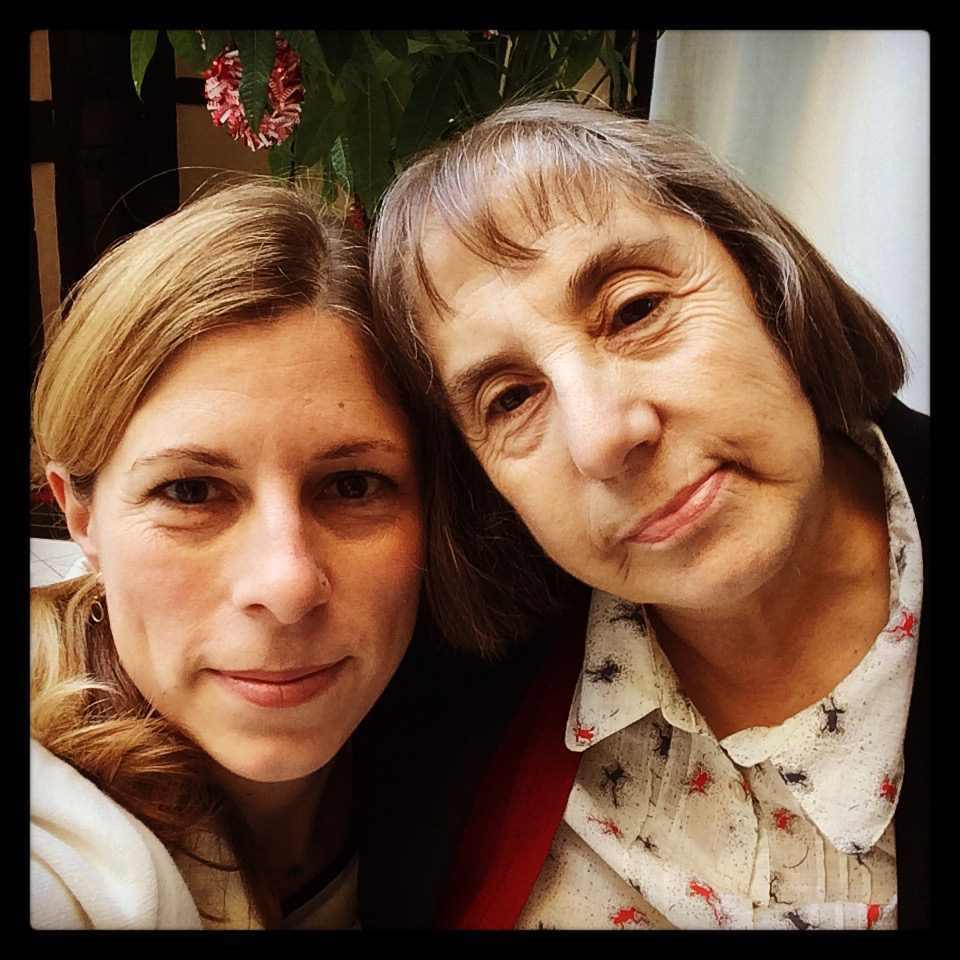 I write this article as an only child and the carer of a family member, and as someone who passionately supports Care Campaign for the Vulnerable to make safety monitoring compulsory in the care home sector. I have been lucky so far, the only time that my mother needed some respite care she was well looked after and there were no issues with the care home I chose. I am very aware though, that this is not always the case. Before I explain why we must harness the power of technology to help raise standards of care, I’d like to investigate how the care system developed and, more importantly, why the sector struggles to provide good quality care

We are all going to get old and frail, but this is a fact of life that we often choose to ignore. We are more likely now to live to our 80’s, when only 100 years ago live expectancy was mid-40s at best. As the population continues to age, the demand for care will increase and the types of care needed will change. The Office for National Statistics predicts a 36% growth in persons aged 85+ between 2015 and 2025, from 1.5 million to 2 million. This is expected to lead to a substantial increase in demand for care home services. We need to act now to ensure that care homes are safe, transparent and fit-for-purpose, because one day we might be residents there ourselves.

A history of care

Reflecting for a moment on the past history of care tells us a great deal about how our present day culture has evolved. The government first attempted to provide basic care for the elderlyand infirm at the dawn of the industrial era. In 1834 the New Poor Law was passed in an attempt to fundamentally change the poverty relief system in England and Wales. This new law curbed the cost of poor relief and led to the creation of workhouses for those who were unemployed. Although workhouses were harshenvironments, free medical care and the provision of education for children meant that inmates were generally advantaged over the general population.

In 1871 the Local Government Board took over the Poor Law and shifted its role more towards the care of the sick and elderly. Workhouses continued although by the early 20th century they were unsuited to the different types of people they housed. In 1905 it was recommended that specialised institutions for each class of pauper should be established, in which they could be treated appropriately by properly trained staff. The Local Government Act of 1929 gave local authorities the power to take over workhouse infirmaries as municipal hospitals and elderly care homes, although outside London few did so.

The debate about who pays for care is nothing new. As far back as the 1880’s people were divided on who should shoulder the burden of paying for the care of the elderly or infirm. Before 1914 those who could afford private nursing care were generally looked after in their own homes. In the 1920s this began to change. The Nursing Homes Registration Act 1927 introduced the first system of registration and inspection for privately run homes.The development of the workhouse and nursing home sector during this period provides important background for the ideology surrounding the development of the NHS and issues of payment for health care.

Why do we struggle to provide care?Demographic, epidemiological, social and cultural trends have changed patterns of care in the last 50 years. The break-down on the traditional large family group and urbanisation has led to gaps in the care of older people. Family members often live miles apart from each other. We no longer live with 3 or 4 generations under one roof. In a study undertaken in 2002, 2400 people in care homes were interviewed. Two-thirds of care home residents had moved from private households; many of them were single women who had been living alone. Only 64 percent were visited by a relative or friend once a week.

Choosing a care home is a difficult decision for people to make at a time in their lives when they often feel vulnerable. People don’t want to contemplate growing old in poor health. This is a very difficult and emotive subject to discuss. Frequently, decisions on care are faced for the first time following a sudden illness, injury or loss of a carer (i.e. a partner), meaning they are often made with urgency under extremely distressing circumstances.

As relatives, we suddenly find ourselves having to come to grips with the care system, a system which is very complex. Eligibilityfor funding must be assessed (a means test) and a suitable care home located. If capital is more than £23,500, then you will become ‘self-funding’. The person may not want to leave there home or may be frightened of what it will mean to live in a care home. Sometimes there are already issues with mental capacity, Alzheimer’s or Dementia. Family members may not all agree on what is best. Most people find the process overwhelming.

Once a person is in care, as Jayne’s campaign has shown, it can be very difficult to correct a poor choice. Complaining about poor quality care is difficult because the complaints systems are confusing and poorly signposted. When issues occur, there is often no-one to go to that will listen, and little that can be done other than to move the person to a new care home. This is stressful and expensive with no guarantee that the new care home will be better. It’s no wonder that many people feel angry when something goes wrong and they are powerless to do anything about it.

Who pays and why care homes need to be more transparent

The care sector is valued to be worth 15.9 billion a year and yet I read often that it is under-funded. How can this be when care home businesses need to make a profit to stay in business? Whatbearing does the commercial aspect of running a care home have on care provision?UK care homes are mainly private sector businesses, but they cater for self-funded and state-funded residents. Care home fees are directly affected by fee rates set by Local Authorities because they foot the bill for those who fail the means test. Local authorities will negotiate down care homes so that they end up paying less per resident than a self-funded person would for the same place. This is where the issues with funding arise.

However, even in the self-funded sector, it’s clear that if a care home sets its fees too high, it risks low occupancy which is unsustainable. But if its fees are too low, then there will not be enough funds to cover wages, training, food, bills and maintenance let alone investment. As staff costs are consistently the highest spend, there must be enough money to employ enough people to provide the care in the first place.

No one wants care homes to be loss-making or in any way financially insecure. Once you have chosen to live in one, or helped a family member move there, you need to have confidence that it will be well run for as long as necessary. But care homes are not hotels. You can’t easily leave if prices rocket or the level of care goes down. That’s why more transparency regarding the costs involved in running a care home are needed, and more investment in care homes so that these appalling cases of abuse highlighted by CCTV are prevented.

A sticking point for care home managers is often investment, because they argue that the costs of installing safety monitoring are prohibitive. However, as Jayne has effectively counter-argued, the cost of investing in safety monitoring is cheaper long term than a protracted safeguarding investigation, an embargo on admissions, a public scandal or a costly employee issue. Care homes that have invested in safety monitoring report nothing but positive benefits, as we will go on to discuss.

It’s clear from the emails that Jayne receives each week, that there is a massive issue with standards of care in the UK. Some of these issues stem from the ways the care sector has developed, e.g. the focus on cost vs provision of care. While we know that not every care home is failing, many are despite regular inspections from the CQC. The shocking and saddening cases of abuse that come to light via the CCFTV could be prevented if we embraced the power of technology.

What is very clear from the care homes that have embraced safety monitoring - Marlbrook in Cambridgeshire and Bramley Court Care home in Birmingham to name two - is that the benefits are myriad. These two establishments found that the implementation of safety monitoring:

With public trust at an all-time low in the care home sector, it is time for greater transparency in the day to day running of all care homes. This would improve the lives of residents, protect everyone and bring about a reduction in abuse. Safety monitoring systems provide visual and audible evidence which can allow care homes to manage risks appropriately. They encourage and promote respect of the individual and act as a deterrent for the abuser. Clearly, they do not replace the recruitment of well-qualified staff, their on-going training and care frameworks which are both flexible and client-focused (which is indeed a whole separate issue for the sector). Safety monitoring is an essential tool in the safeguarding toolbox.

Personally and professionally I support Care Campaign for the Vulnerable to make safety monitoring mandatory in all care homes. Like this organisation, I imagine a world where abuse of the elderly is a thing of the past. Together we can make a difference – not just for our grandparents, parents, and extended family, but also because, in time, it will come to us all.