‘’ Adults with learning disabilities told...If you don't like it here... you can leave.''

Care Campaign for the Vulnerable was contacted by families and senior care workers raising serious concerns on restricting food portions, poor food choice and wilful neglect in a care home. 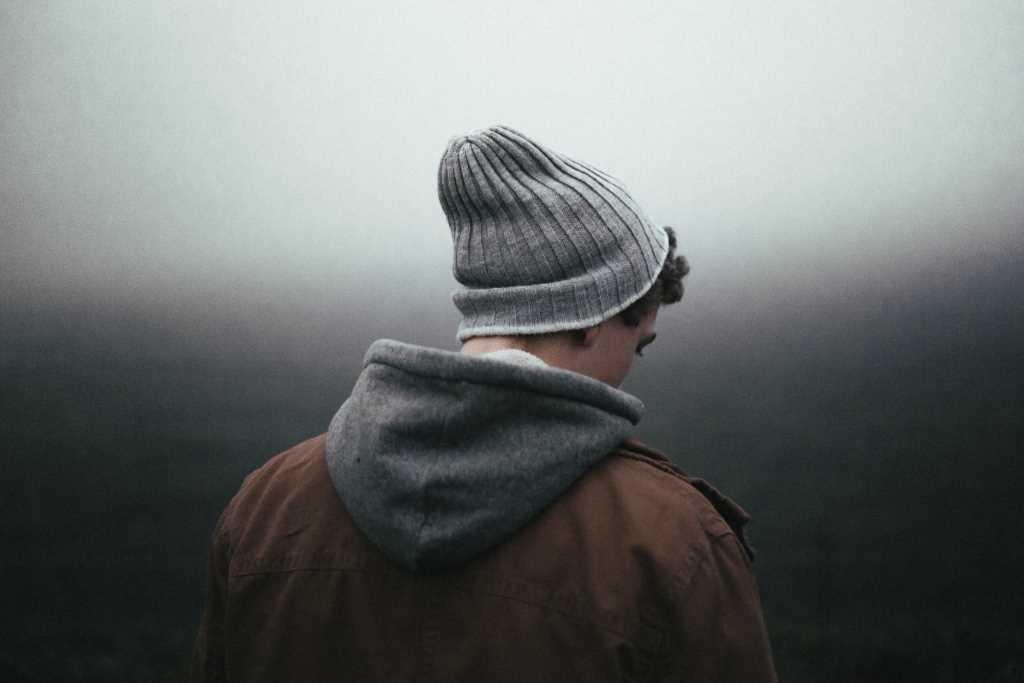 ''As senior professional I reported bad practice and my concerns to senior management going back to early last year, and how it was effecting the residents emotional and physical well-being. I followed company’s polices and procedures - nothing was done. Reported again and paper exercise investigation with care staff was carried out with underlying threats such as if you have reported any concerns outside it is breach of confidentiality. So nothing came of it. Residents who voice concerns are told ''if you don’t like it you can leave''. Reasons given to residents for lack of care and lack of food is ''we don’t get funding for 1 to 1 care, and portion control.'' If registered managers are systematically abusing these residents what sort of example are they setting and in my book a very dangerous and toxic one. I am so thankful Care Campaign for the Vulnerable have now got involved because these residents deserve to have their basic needs met and more they are vulnerable.''

"My relative has been living at this residential care home for the last 20 years. Things had initially changed since a new provider took over, however now there are different kind of concerns and wilful neglect. He doesn't not want to say anything to the manager as he and the other residents living there have been told if they don’t like how things operate ''they can leave''. The main worries are not enough food to eat with little or no choice. Tea time it is usually just pasta and chips. The staff have been told to reduce portion size too. Some staff feel sorry for the residents and sneak treats in and give bigger portions if no one is looking.

''My brother does not have any physical health problems and has not been told by doctor to reduce his food intake or restrict any food.

My brother and other residents enjoyed milky drinks at night but for the last six months they cannot as the manager has said the home will only provide six pints of milk a day for all the residents and staff, for tea, coffee and cereals. The residents are served very watered down fruit juice and my relative won’t drink this. Our family member stopped smoking over a year ago and really enjoys drinking cups of tea. There are tea making facility in the dining room and the previous manager told the residents they can make their own tea and coffee. My relative makes regular small cups of tea especially as he is not smokin now. He was informed by the manager he can only have a cup infrequently as it is'' bad for his health''. He has even got his own tea bags but still not allowed to make tea. He becomes really anxious and counts the minutes down until he can have a cup of tea. He suffers from mental health and the home and manager know this. He is not having enough food to eat and says he counts his chips when he has them for tea.

''He told a member of staff he would like more then five chips and was told ''no''.

This is about portion control. The staff only ever have fresh fruit in the home when vsitors or managers come to visit. My brother said this is all for show. Residents only get fruit as a treat when visitors are due to visit. The COVID issue has not seen many visitors to the home and no treats unless they have had a donation of fruit/ snacks from the community. 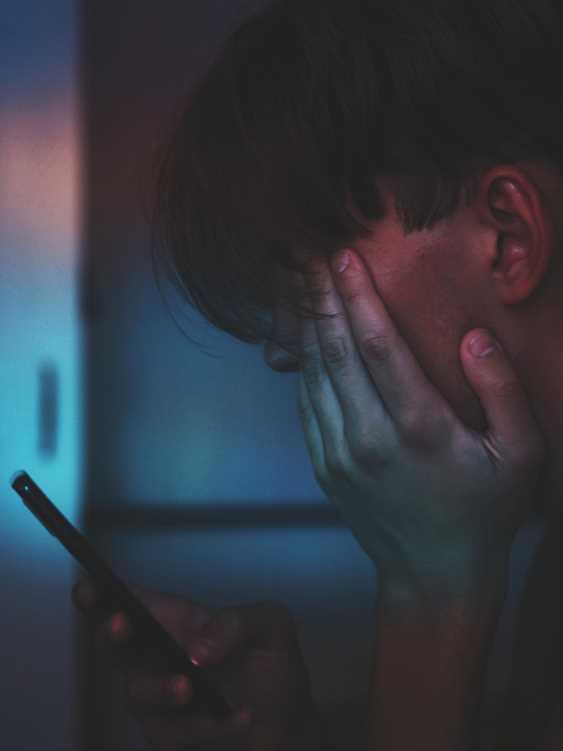 I know other family members are not happy as we meet up at functions in the local community. Some of the concerns raised are the bedrooms and toilets are not cleaned regularly. The home was investigated under the previous owners for abuse of vulnerable residents and many still live there. The residents that can go out do all the time even in lockdown, as the atmosphere is so bad with no activities going on. Staff spend time in the kitchen, outside smoking or chatting at the dining table even when the manager is there.

''A couple of staff do the cleaning but only when they are on shift. The place is filthy.''

We found out from the local community one of the staff has COVID and is in hospital. We have not been informed of this. My brother says he can’t tell anyone at the home as the gentleman that moved in recently was evicted for complaining. I cannot take this further as it will have negative precussions for him if his family complain and where will he go if he has to leave?. The manager says there have been funding cuts and the local council are not paying for one to one care. We just want him to be happy and have enough food, a clean home and nice place to live. He cannot go through this again as it was bad with previous owners and now have no where to turn to".

The above is a account by a family member of a service user and a former senior care professional employee. Care Campaign for the Vulnerable contacted the Care Quality Commission (CQC) and the CEO of the care provider to report these concerns. We have been told by senior management team these reports are being taken very seriously and CCFTV will be meeting with management. Reassurances have been given a full investigation is being carried out. CCFTV submitted statements sent to us by the familiy and by the former employee. We will continue to offer our support.