''Neglect, poor care and not having the freedom to go out is a violation of my loved ones human rights...''

Please be aware if you scroll down you will see distressing photos submitted by the family. As a responsible organisation we do not show identity 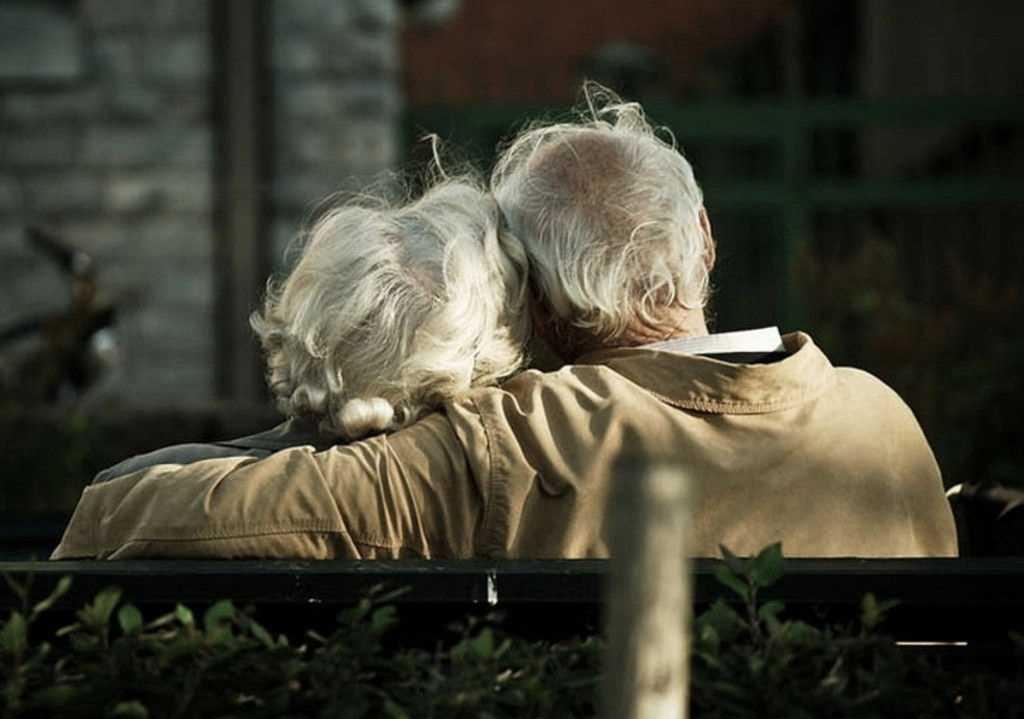 ''In May 2020 my mother nearly passed away. I received a phone call from the home to say that she had'' thirty minutes'' to live. During this time I made my concerns very clear that I was worried about my mother being left in bed. I could see she was becoming very depressed and she had expressed to the care home that she had had enough. I was reassured that my mother was being taken outside to stimulate her mental-health. Why weren't the staff being transparent at the time? I noticed on two occasions when I have visited the home to change my mother's hearing aid batteries, at the time I have requested to speak to them on the iPad, I had noticed carers wheeling them from their bedrooms. I asked the question why are they are only getting out of bed now? The reply was "They wanted to stay in bed. My Dad would never ever express that he would want to stay in bed as he’s a very sociable person and likes to be mixing with other people and needs to be mentally stimulated. I voiced my concern to the manager when he told me one Sunday that my Dad was 'resting in bed'. I advised him that I would come to change my mother's hearing aid batteries at 5 pm. I went at 3.40 pm the time in which I would’ve been talking to them on the iPad and witness them being taken into the lounge. I expressed that morning they both needed to be up together and have some stimulation. I feel because of my witnessing them being taken from their bedrooms to the lounge so I could speak to them on the iPad, I could see that they were in the lounge when that isn’t a true reflection of the day. My Dad is not eating much but is drinking however I had to ask was there any plan for him to see a dietician.We agreed with the home that face time would be added to my parents care plan. Also agreed when staff are on shift two of the regular carer's will contact me on the iPad to speak with them but nobody else does. I have to call to remind staff so I can speak with my parents. My concern is care plans are not being carried out correctly. Why have residents still not been given the freedom of family visits and to go out? This is now clearly breaching the Human Rights Act section 8 as the government guidance is not to keep residents in the home. In many photographs, there is an obvious decline in my parent's health, especially my Dad who is now not eating and as we can see this has accelerated his mental health. I have witnessed carers not covering their faces with masks so where's the logic? 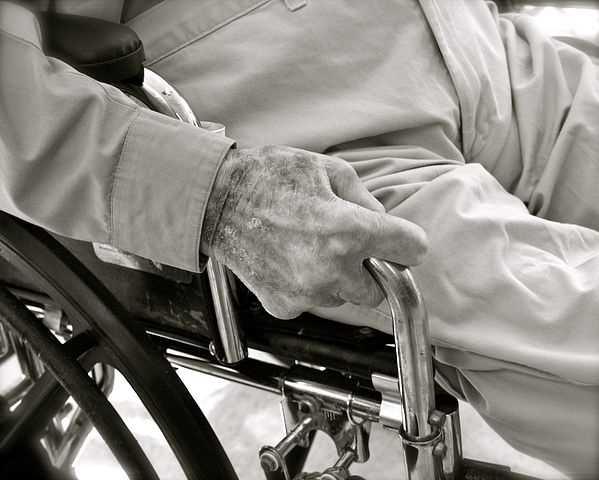 ''My parents have been residents of a nursing home since the Autumn of 2018. During that time I have reported many incidents of neglect.'' Daughter.

Faeces found on my dads hands and face.

· Parents had not been showered within 28 days.

· My mother who had many falls due to the fact that she was left alone and was trying to crawl to the toilet by herself, as there was nobody to help her.

· Parents been sent to bed at 6 o’clock and not being given the opportunity to stay up later.

· My Dad being kept in his bedroom and not being socialised with other residence.

· Witnessing a resident being verbally abused by a carer which I reported to social services, management of the nursing home, and the CQC.

. My dad had not been placed on his pressure cushion which resulted in pressure damage. Pressures sores developed but no one noted this.

''My mother suffered many unwitnessed falls resulting in hospital visits...'' 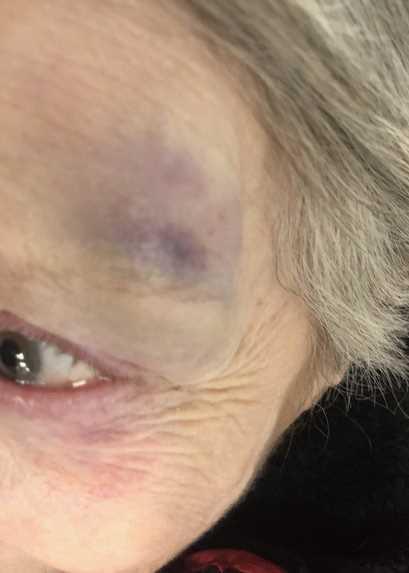 · Note keeping which was not up-to-date and medication is not been given all updated and audit.

· Not having a hoist to shower my parents. ( They had already been there a year)

· My mother being on a grade 5 diet from the speech and language therapist, but the care home was feeding her solid food when she should’ve been on soft diet resulting in my mother coming down with pneumonia.

· Data protection breached when both my parents were sent to A and E at the same time; I noticed that their medical records were medical records for different residents. It was myself who spotted it and not the doctor.

· My parents are being left soiled and not changed in a timely manner.

· Medication not given for over a week and finding out about this three months later from the nursing home when they should of told me straightaway. Also contacted the pharmacy straightaway which they did not. They did this week’s after.''

Care Campaign for the Vulnerable is supporting this daughter. Correspondance has been sent to the provider to raise concerns over the 'wilful neglect' the daughter states her parents suffered at this care home. CCFTV has received further photographic documentation but we will not publish due to distressing content.