My deceased mother received written threats that action would be taken against her for 'non payment' of fees by the local authority...” 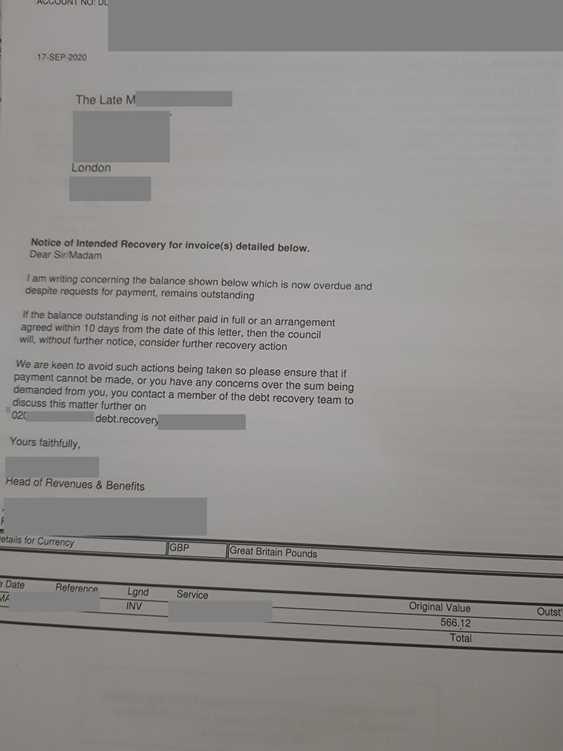 A grieving daughter contacted Care Campaign For The Vulnerable telling how her mother died in her care home during a lockdown and then soon after received 'threatening' letters from the local authority demanding ''outstanding payments''. The stress this caused the daughter told us was ''immense'' and at a time grieving her mother's passing. 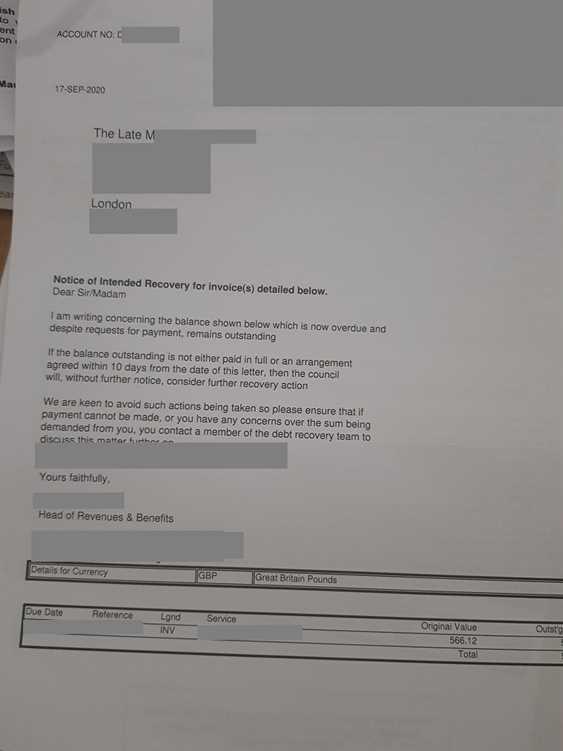 ''My mother had late-stage dementia and was partly mobile before the COVID lockdown. She lived in her care home for two years before she sadly passed away. In January 2020 my mother was seen by occupational health. They were looking into her receiving a new wheelchair. My mother was involved in that meeting - talking to the assessor. My mother's care home soon after went into lockdown and in April 2020 I was allowed to go in and be with my mother as she was deemed ''end of life''. In June 2020 my mother very sadly passed away from a dementia-related illness which was put on her death certificate (dehydration and starvation due to being bed-bound from April). As her daughter, I swiftly informed the Local Authority, Social Worker, occupational health and everyone involved in my late mother's care. 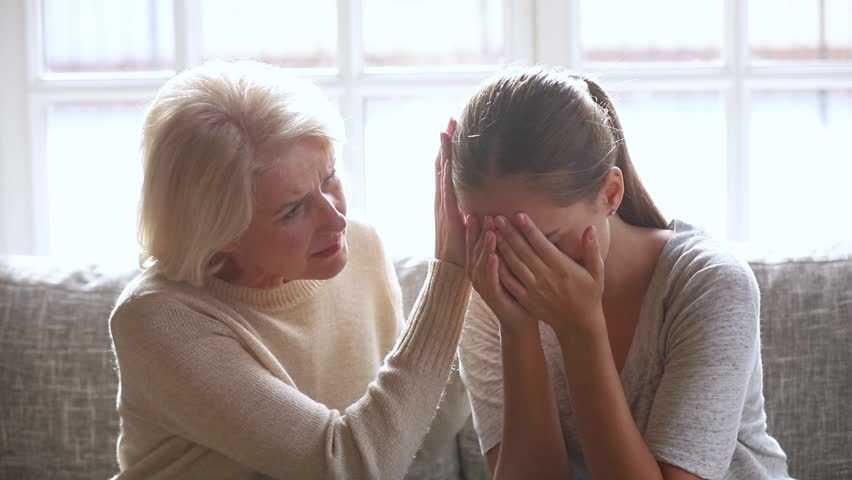 My mother's funeral was held in July and only fifteen mourners were allowed to attend a twenty-minute service. On the 7th September 2020, I received two letters dated 2nd September addressed to my late mother both written directly to her and one a "final notice" and a"notice of intended recovery" - both for 2018 invoices for weekly care (which were no longer due). On the 7th September, I contacted the local authority to remind them my mother had passed away and they informed me it may be a 'system error' and told not to 'get stressed over it''. I was shocked no empathy or condolences were offered. In September 2020 I received an apology email and a promise the account has been updated correctly and closed with a promise that it would not happen again from the local authority. On the 23rd September, I again receive two letters dated 17th September 2020 and addressed to my late mother, both were written directly to my late mother & both "Notices of Intended Recovery" - for 2019 invoices for weekly care (which are no longer due). 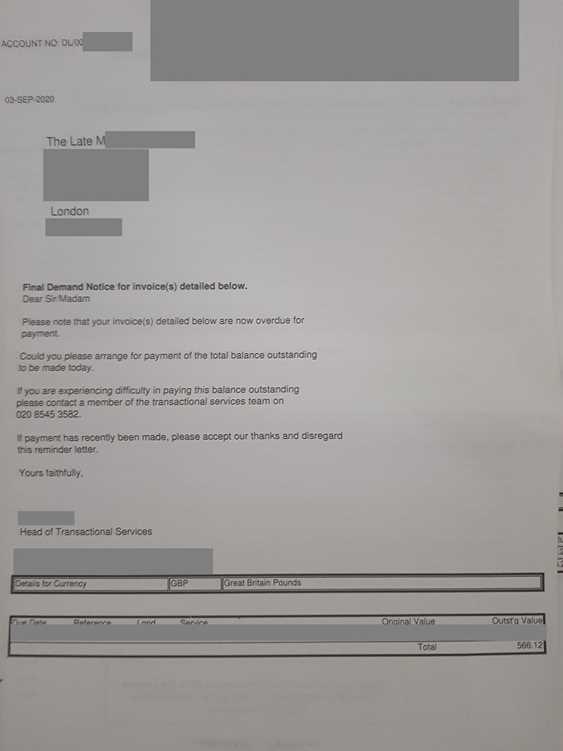 ''The stress and upset my late mother being sent these threats to her own home address after she had just died are immensely distressing for me and at a time when I am still grieving her passing. Sadly, the local authority seems not to understand this and continue with their threatening letters for my late mother to pay ''outstanding fees'' that have already been settled.''