'' 28 day eviction notice served to my mother with Alzheimer's hidden behind a false allegation... ''

Debbie's mother Annie who has Alzheimers has been living in her care home since June 2020. Debbie told CCFTV ''I previously raised concerns that my mother was only showered once a week and many other issues. I found some staff to resent the concerns our family raised.''

A distraught daughter contacted CCFTV saying her elderly mum arrived at her care home in June and had cause for concern regarding her well being. Debbie said that she is made to feel unwelcome when asking questions regarding her mother's health and as her mother's Lasting Power of Attorney (LPOA) felt she needed to be kept updated. Debbie said her mum Anne, who has Alzheimers is vulnerable and had cause to question her care and feels this was the reason some members of staff became 'resentful''. Her mother has now been served a 28 day eviction notice saying the reasons are hidden by a ''false'' claim of 'physical and verbal abuse''. Care Campaign for the Vulnerable is contacted by families saying evictions served to elderly loved ones are hidden behind false claims of'' troublesome'' families or ''abusive'' or ''unacceptable behaviour'' and say are never proven. Families tell us they feel forced to continually complain and when issues are not addressed and dealt with only then providers see fit to ''rid the problem''.

''My family is now pleased our mother is leaving the home. If the care home can falsely accuse a family member of causing physical harm to a carer and blatently lie then that's not the place for any vulnerable elderly person. It's despicable.''I am shocked and appalled at the accusations made to both myself and my husband. The sequence of events leading to this accusation was the carer whom I spoke to in the morning of Thursday 26th November was very rude and dismissive when I asked her to kindly book an appointment for my sister to WhatsApp video call my mother. This was a rescheduled call request due to the fact that the previous days scheduled call was not answered by the care home as arranged. 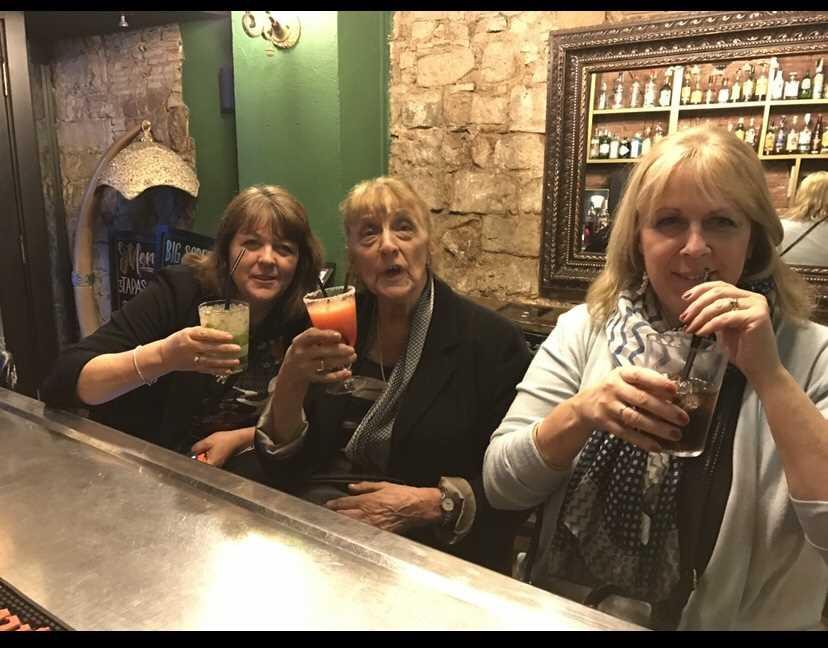 I was told by the carer that I can’t keep “messing around changing appointments” which I found incredibly rude, considering this was not our fault that the care home had failed to answer the scheduled call the previous afternoon. My response to this was that I was merely booking another appointment. The carer huffed, sighed and stated very bluntly that she would have to go and get the diary, I replied “do not bother if it’s an inconvenience” because she made me feel like a hinderance and also said “I will phone the manager directly” to which her reply was “oh do whatever”. Not acceptable. 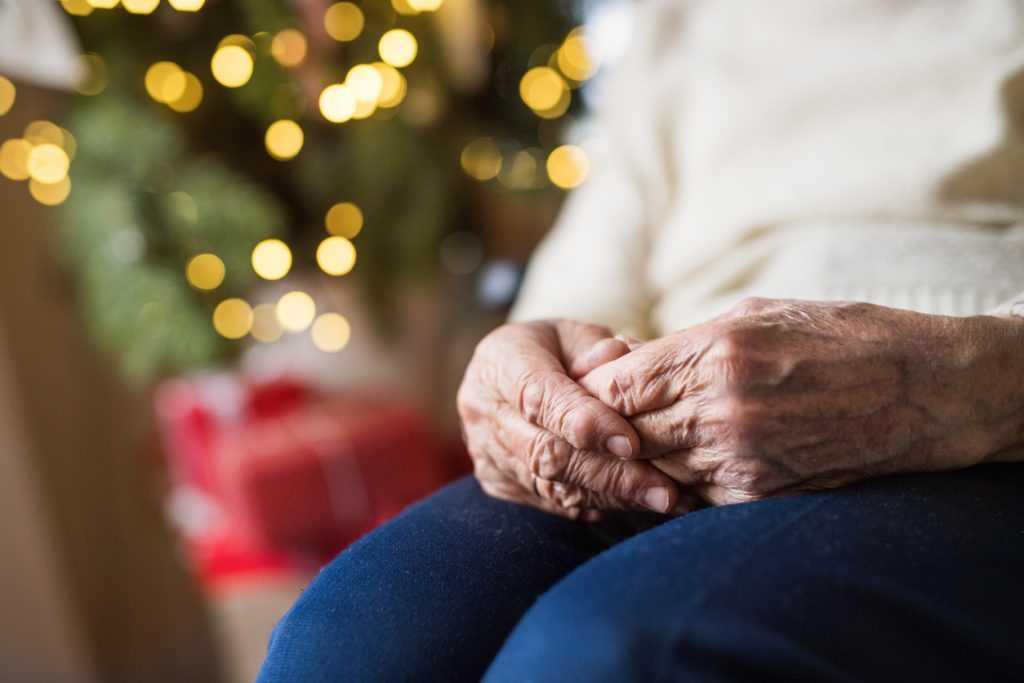 Thursday 26th November afternoon, My husband and I arrived at the care home with my Mother's clean washing. My husband rang the bell and the carer answered the door with a very blunt “yes” to which my husband replied - his exact words “here is Anne's washing” and he handed her the washing basket, and then asked “can we see mum at the window?” to which the carer replied “What's with the attitude?!” My husband replied “I think you are the one with the attitude”. Please tell me where the above statement in question was considered as either verbal or physical abuse? Due to this I therefore request outside monitored surveillance for example CCTV to prove this accusation against us is false.

When we came home I was so upset with the atmosphere and how we are made to feel, so we went for a walk. When I returned and saw an email from the care home saying we were served notice to not be seen on the care homes premises as well as a formal 28 day eviction notice. We were stunned and I burst out crying. How could they accuse us of this when this is my mother and we only handed in the washing. It's very evident they do not want to be questioned or pulled up on poor care and so use this blatant untruth tactic of trying to discredit us and an opportunity to serve an eviction and feel vindicated regarding the issues in my mothers care.'' This claim and eviction is absolutely immoral and bewildering.''

The family contacted CCFTV saying Annie has now settled in her new care home and she is looking far happier and well cared for. Her daughter Debbie told us, ''The CCFTV is such a strength to people in my position when you think it’s only you. You are doing a marvellous thing. So sad to actually believe so much goes on.
My mum's new care home even had a pantomime yesterday and all the carers dressed up. They do so much. Just in the few days her mind is engaged.'' 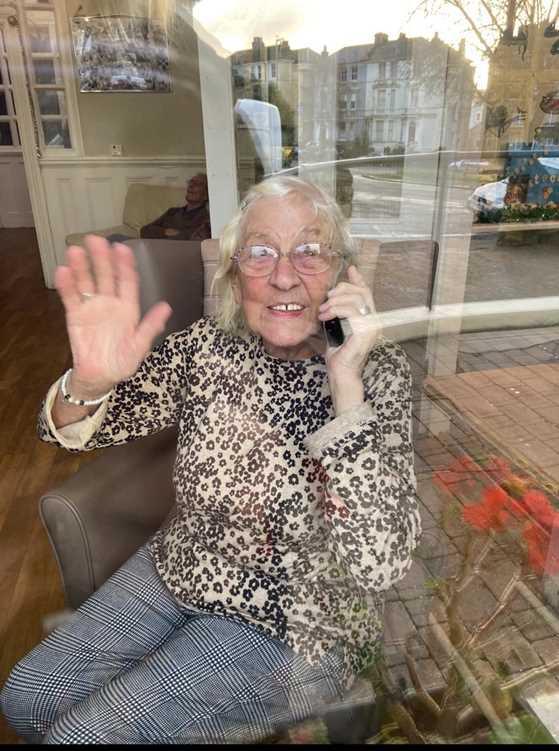 Care Campaign for the Vulnerable is supporting families through ''unfair'' evictions. We are in contact with this care home and supporting Debbie and her mother Annie. CCFTV is seeing a worrying increase in evictions during Covid and calling for an independant review on all evictions served in care homes. We support our dedicated care workers. CCFTV understands notice can be served in the best interest of the resident if care needs change and we do attend meetings where staff do all they can to assist familes and residents during this time.