''My late husband was injured in hospital but his family are not getting answers...''

Christine contacted CCFTV saying her late husband sustained terrible injuries when admitted to hospital but to date, no answers to how or why his arm was severely bruised and his hand ''crushed.'' Please be aware before you scroll down there are distressing images of injuries. The family asked us to raise awareness of what they say was their ''loved one's failings while admitted to hospital''. Care Campaign for the Vulnerable is supporting this family.

''My husband aged 82, was admitted to hospital on 26th August 2020. He had a temperature and was shaking. He was diagnosed with vascular dementia in 2014. The paramedics were called by myself and my daughter. When they arrived they struggled to get my husband downstairs, and in the process caught his elbow on the hinge of the stairlift causing a skin tear. He was fetched home at 5 pm on Friday 4th Sept in an emotional state and was confused and upset. The ambulance men carried him in and then left. We saw then the injury to his left hand. He had already lost his index finger. His arms were extremely bruised and also his bottom sore and bruised. 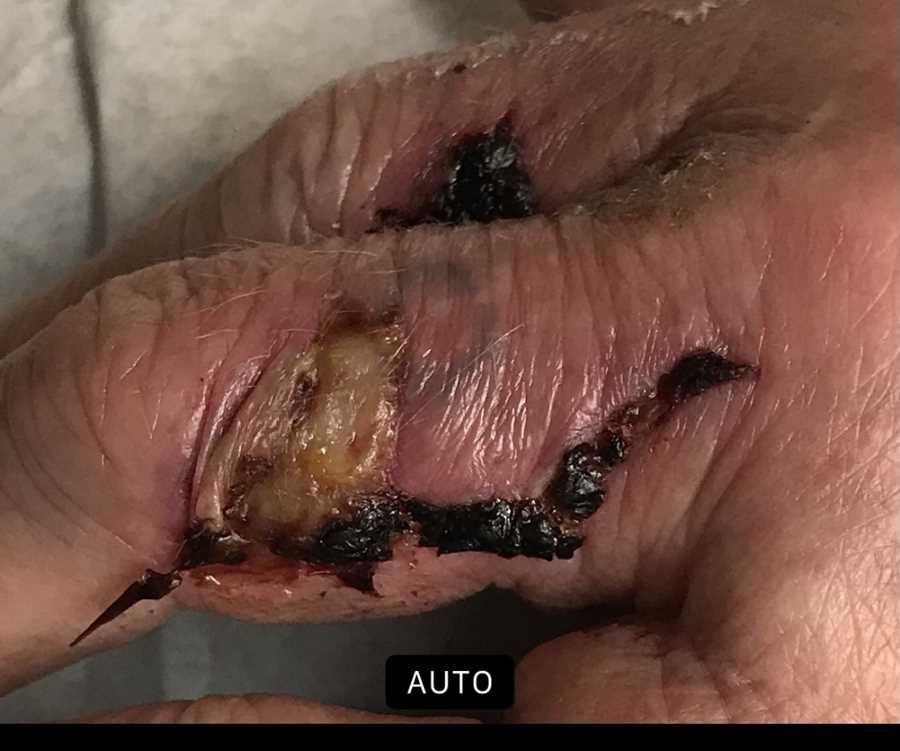 ''We are getting nowwhere, someone somewhere must know how my late husband sustained such terrible injuries to his arm and hand.'' Christine. 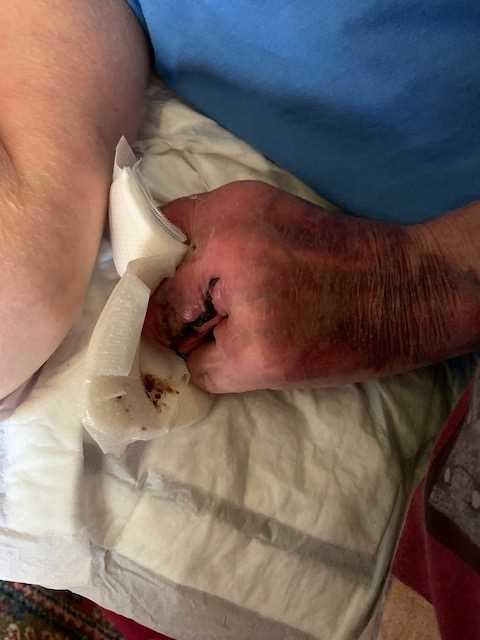 ''My husband has now sadly passed away but we know he was failed and we need answers...''

I immediately sent for the district nurses who cleaned and dressed the wound. The injury required four more visits over the next week before it was healed enough to not require a dressing. No one has admitted to what happened to my late husband and someone must know how he sustained this distressing injury while in hospital. Our family need answers but we are getting nowhere.

My husband spent nine days in a hospital in Manchester. He had a chest infection when he was discharged but also sustained a crushed hand. I have followed the complaint with PALS but nobody at the hospital has admitted injuring my husband. I have contacted the Ombudsman also. My husband has since passed away but his family won't rest until we know what happened. Someone knows why and how my husband suffered these injuries while under this hospital's care.'' 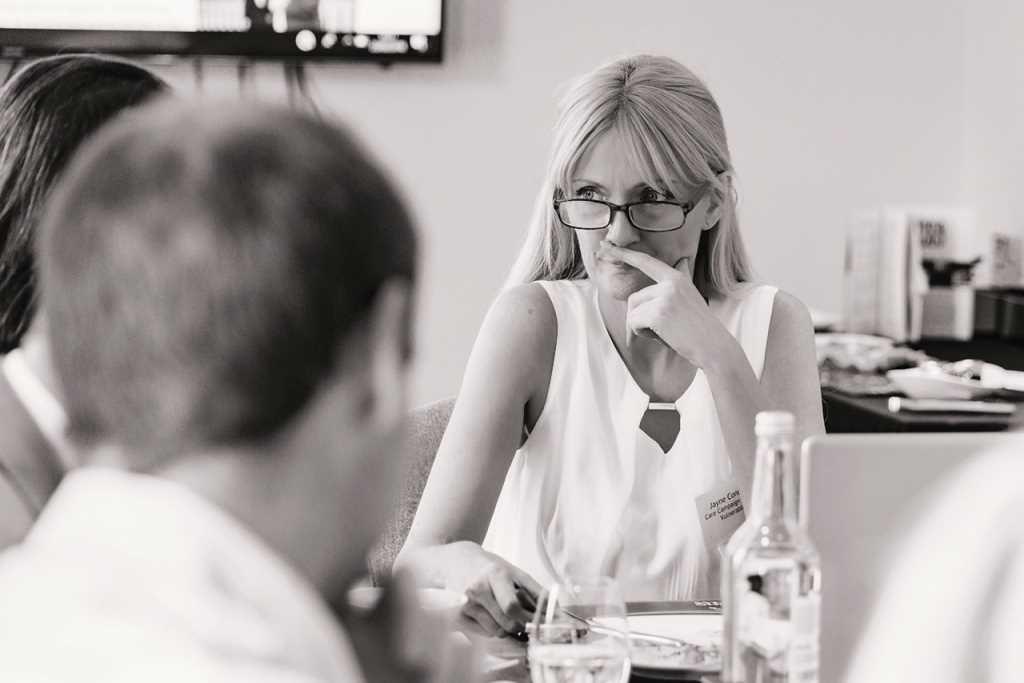 Care Campaign for the Vulnerable is supporting this family. We understand this is the families account only. If you are interested in this case study please contact ccftv.cares@gmail.com