''Conflicting accounts from staff members over my mother's fall is bringing our family concern...'' 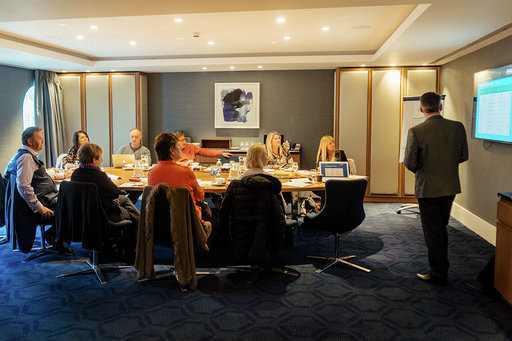 Please be aware if you scroll down you will see a photo of a distressing injury. We never identify unless the family decide to take public and only do so to influence the use of safety monitoring in all communal areas in care homes.

CCFTV receives a high volume of calls from families reporting elderly loved ones suffering unwitnessed falls in care homes often requiring hospital treatment. A worried daughter contacted Care Campaign for the Vulnerable asking for support after her elderly mother diagnosed with dementia was ''found'' on the floor in the lounge area on Christmas Eve suffering a severe injury to her head that required stitches. The daughter explained her mother had three previous falls in three weeks and two of those falls hadn't been confirmed whether they were ''unwitnessed'' or ''witnessed'' by staff. Care Campaign for the Vulnerable calls again for the use of safety monitoring in all UK care homes and especially in the care of elderly living with dementia and their carers.

''My mum suffered three falls in three weeks. Last fall she sustained severe injuries requiring stitches. The conflicting account from staff regarding the placing of the safety mat is very concerning. I want my mum moved to another care home.'' 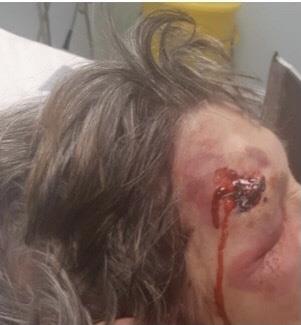 ''I received a telephone call early Christmas Eve morning from a carer who found my mother on the floor in the lounge area. She had fallen and hurt herself badly. The home called an ambulance and she was taken to hospital with a severe cut and bruising to her face. When the carer contacted me I asked why were carers not alerted with the safety mat. The carer then told me that my mother never sleeps in her bed and was in a chair in the lounge and she fell over her walker. I was concerned about this as my mother is at a high risk of falls. How long was she lying there unattended? I am concerned there are two conflicting accounts told to us and therefore seems a probability the home is not being transparent. My mother is now in hospital with severe injuries and her wounds need stitches. I am also very worried about various incidents that have happened previously at the home that I have reported to the CQC and safeguarding. 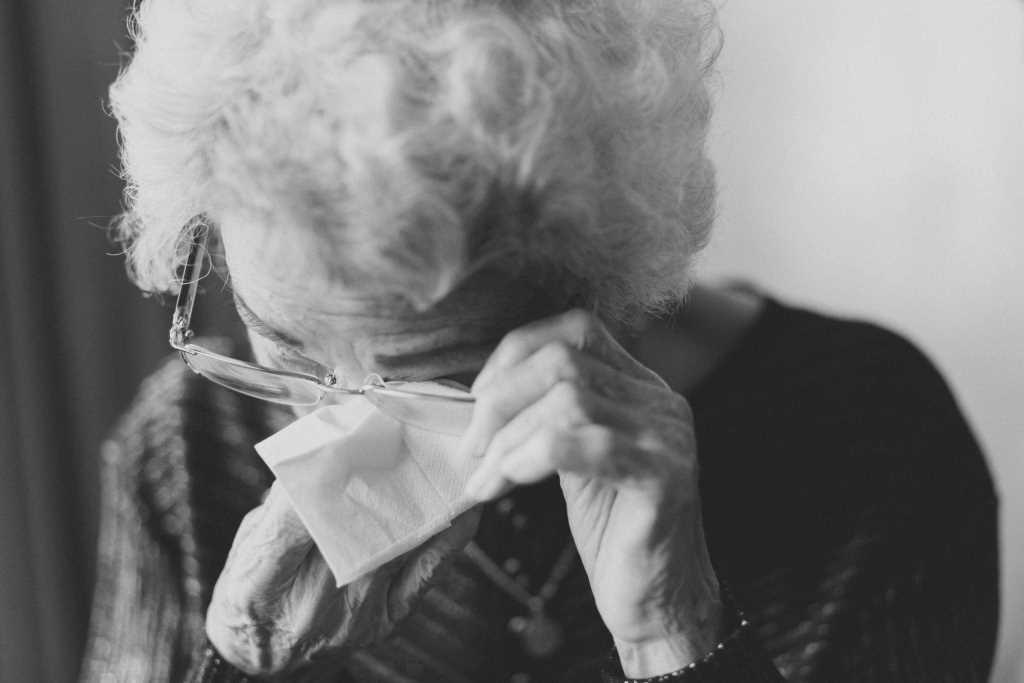 I visited my mother with my daughter on a window visit and she looked agitated and not quite right when a care staff member was standing near her. She told me to ''go or I will get into trouble''. I questioned my mum and understanding she has dementia I thought this may be a contributing factor to the way she was behaving but my gut feeling told me something wasn't right. When I asked her what was the matter she was very ''introvert'' and then told me a carer ''hit her on the head'' and she nodded over to the carer that was standing nearby. I have never known my mum to act this way and it unnerved me.

Another time my mother was being brought in by a care worker in her wheelchair and she was crying. I asked what the matter was and she said to me ''someone has tried to have sex with me''. This distressed me and again my daughter advised that my mum has dementia but this is why elderly with dementia in care homes should be better protected as well as their carers. We shouldn't just ''assume'' because someone has a dementia diagnosis that they are not being abused or ill-treated. Our family want answers.''

Care Campaign for the Vulnerable is supporting this family. We accept there is great work happening in the care sector and grateful for the dedication shown by the majority of care workers. If you are interested in this case study please contact ccftv.cares@gmail.com