''I raised concerns over abuse and as a long serving home manager, I was forced out of my job for speaking up...”

Care Campaign for the Vulnerable is contacted by care home managers forced out of their job for reporting abuse to executive management and telling us ''closed culture'' exists.

“ I want to put it out there as a care home manager and speak out about a former employer exercising a closed culture''. Care Home Manager

'' I witnessed a carer one morning harassing an elderly female resident and then threw water in her face while verbally abusing her. I reported this immediately to all agencies. The abuser was allowed to come back as the senior executive management did not consider my account as a long-serving home manager who actually saw the abuse as ''credible''. The management asked me to let it go and forget what had happened because of the pressure (pregnant) the staff member was under. I refused and appealed - other staff reported it to CQC and followed all procedures. The family appealed too. Since then my life as the home manager became hell and I was forced out. The second abuse case I reported to CQC, local authorities. I advised HR I would investigate. It was then brushed under the carpet. I raised concerns once again. In October two residents tested positive for Covid-19. I was stunned I was told to keep the residents “locked” in the Orangerie (day lounge).

I worked for many years for this care provider and got them an outstanding rating. But senior management brushed much abuse under the carpet. This provider has many homes and five have no registered managers. There is a high labour turnover also and there is no surprises here. Also, managers were aware the care provider used IPC funds irresponsibly and didn’t inform care home managers of the fund because there were complaints the funds were not used for the individual care homes. There is a toxic culture in the company and no support for staff many who were so loyal.''

I left the company in October 2020 and now I am a care home manager at another service.'' 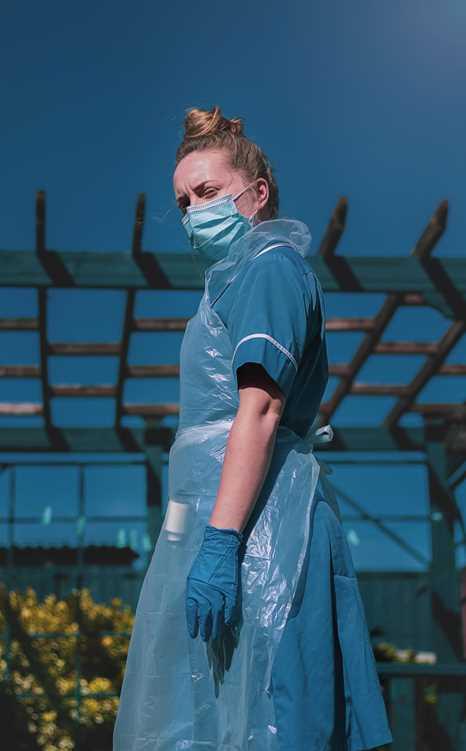 Care Campaign for the Vulnerable has spoken in length to this care home manager. It was requested to remain anonymous but we know the identity. We will be contacting the CQC with our concerns.