“I witnessed abuse but nothing was done....”

Care Campaign for the Vulnerable receives correspondence from care workers telling us about the difficulty they face when speaking out to their employers about neglectful care often resulting in being ostracised and forced out of a job.

''I know several people who have had a horrific experience working for a care company and have repeatedly reported it to safeguard and CQC. These issues have either never been followed up or in one case the anonymity request was accepted but then the CQC inspector advised the home who reported them and requested the carers phone number to contact.

The aftermath for staff after reporting abuse or neglect is awful. I have known the company to occasionally offer to pay for care workers silence but these employees genuinely care about their clients, they declined; only then to be bullied out of the company. I saw a client at end of life in one of the care homes (I've worked in end of life care for years) and I have never witnessed such neglect. I tried to do my best to help but was ignored and then for a few months following I had my car broken into, abusive messages on social media and a letter sent to my address which they obtained from my partner's personal file without his permission.

I am still affected by what I witnessed and I know former employees that are still dealing with what they experienced working for this care company. I have tried everything including going to Directors about these matters, their response is that it's nothing to do with them. I have screenshot a few reviews they haven't got round to removing which give a general picture of what's going on. I would just really appreciate some advice on what to do, it's hard to just "get over" as I keep being told to, as these are peoples lives they are dealing with, particularly during lockdown I worry even more about what is going on behind closed doors.'' 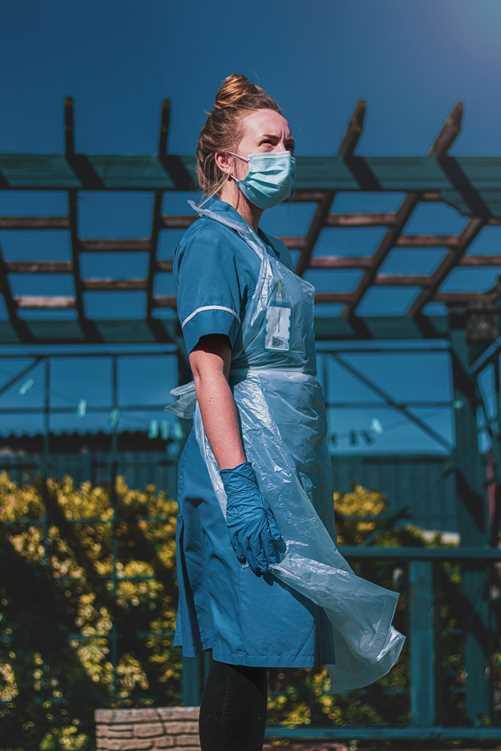 Care Campaign for the Vulnerable is supporting this care worker and we have contacted the Care Quality Commission with the account told to us. If you are a care worker and want to report in confidence or interested in this case study please contact ccftv.cares@gmail.com