“Our mother needed lots of assisting with eating and drinking during lockdown...the carers didn’t always have the time...''

Care Campaign for the Vulnerable leads the call for a public inquiry on the Governments' handling of care homes during the Covid pandemic. We are contacted by families telling us their distressing experiences unable to help assist elderly loved ones with care needs. CCFTV understands that many providers and staff did facilitate safe visits to allow important contact during this crisis but a significant number of care providers enforced 'blanket bans'' on family visits saying they were only following ''Covid government guidance''.

''My mother's doctor informed me that she had suffered worrying weight loss...'' 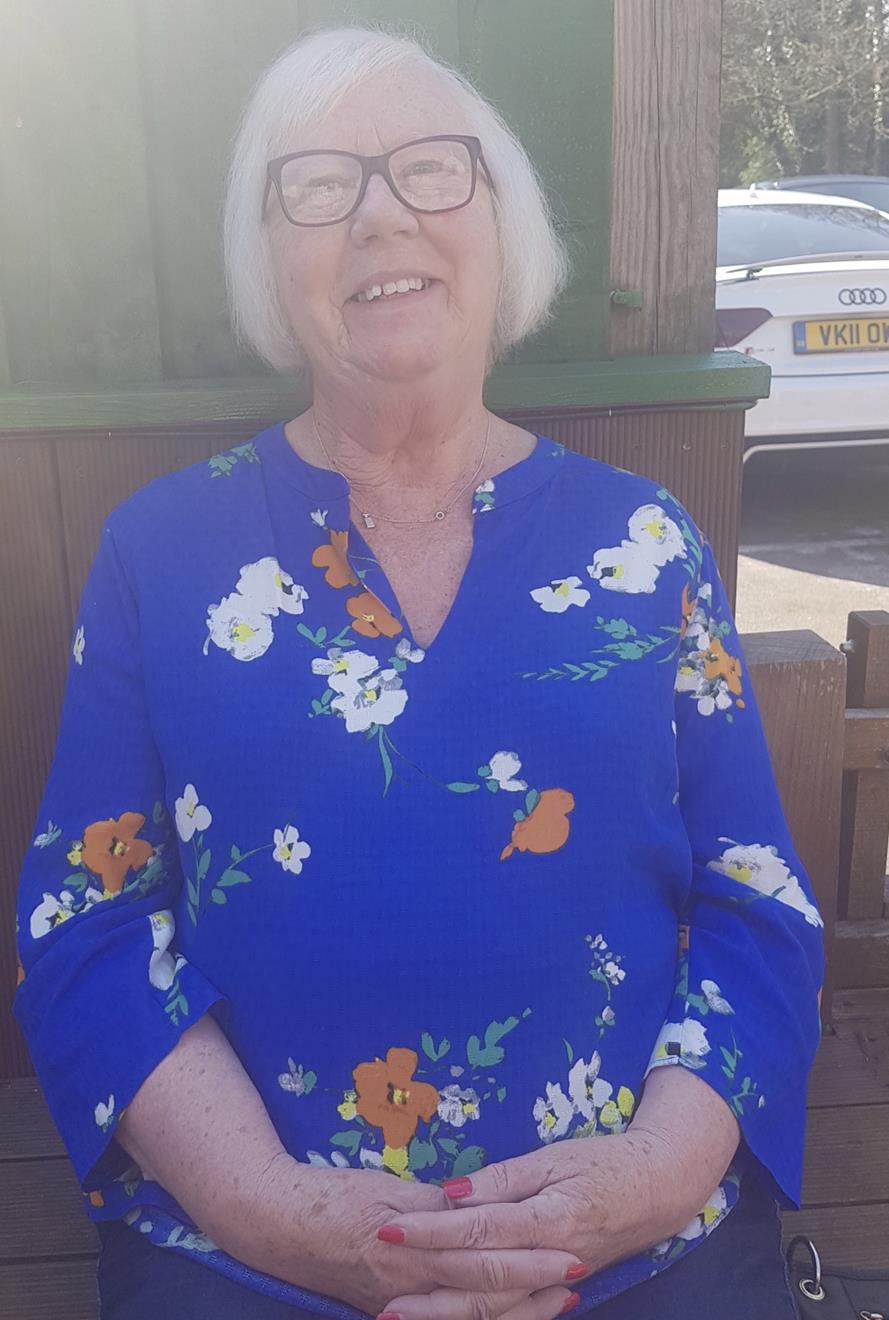 ''My late mother suffered from Alzheimer's/Dementia and was brain damage after suffering a haemorrhage. She was dependant upon family for daily visits and we gave her reassurance, company, assisted with feeding and assisting her to drink. She was unable to speak or feed herself or even walk and so was very dependant on her carers. When lockdown happened we were not allowed into the home and we started to notice that mum was not being helped to get out of bed in the morning and then taken to the lounge area but instead kept in isolation in her room every day. She could drink but she needed encouragement. It was so painful to see our mum being given a cup with a lid on and her trying to drink the fluid but failing to use it because she had no assistance with the lid.

My father and I would repeatedly ask for the lid to be taken off the cup and when we'd go again it would be back on. Mum needed LOTS of encouragement to eat and sometimes we would spend over an hour feeding her a small amount. The carers just didn't have the time to do this and a couple of months before her death a doctor contacted me to inform me mum had lost a worrying amount of weight, she was also repeatedly low on potassium.

We visited her at the window every day and mum was now deemed the end of life. Sometimes one or two of the kind care staff would sneak us into mums room for ten minutes. I would feel like a criminal. One such day I looked at mums toenails and they were so long and one foot had a wound. I asked why this had happened and the nurse told me that it was ''too risky'' to cut my mother's toenails because of the risk of Covid. One day in the summer it was so very hot outside and I was so concerned that my mum was in bed wearing a thick roll-neck jumper under the covers and without a drink. It was heartbreaking to see this and not be in a position to help. She seemed always so thirsty. Carers are always so busy and so it was so upsetting one of us couldn't go in to help her.''

''Staff told me they could not attend to my mother's feet because of the risk of Covid.... her feet were in a terrible state...''

There were many days we would look through the window to her and she would be in her bed and what seemed like to us ''drugged''. This broke my father's heart and quite literally as he passed away in December from heart problems. Last summer when the measures were eased we were allowed some short visits with mum and on one occasion we were shocked when we noticed a workman being allowed into the home without wearing PPE. When I raised this to the home manager she responded that she would have to stop us from seeing mum again. This was unforgivable, inhumane and such diabolical treatment.

Last August my mother's potassium levels went so low her bowels stopped working and she was admitted to hospital for three weeks. Again we were only allowed in to see her for around fifteen-minute visits. She was in her room alone where she could not even use the assistance bell. One evening I received a telephone call from staff saying they didn't know if she had suffered a seizure. If was then after three days our mum sadly passed away. I was then stressed when having to plead for my mother to have a scan which showed she had had had a massive stroke. She had been in the hospital for three weeks as they attempted to raise her potassium levels. The treatment my mother suffered in her last seven months was distressing - spent mainly in isolation with only her television for company except when we saw her through the window. No one should have suffered like this. What I have witnessed from the pandemic is that there was so much fear around the virus that our most vulnerable are left exposed in absolute danger from other factors. I have now lost both my parents as a result of this, the pain is so raw, every time I see a stay safe slogan I feel so cheated, we stayed safe, yet my parents are now gone. Amy, Daughter

Care Campaign for the Vulnerable is supporting the family. If you are interested in this case study please contact us at ccftv.cares@gmail.com