LYN AND HER HUSBAND 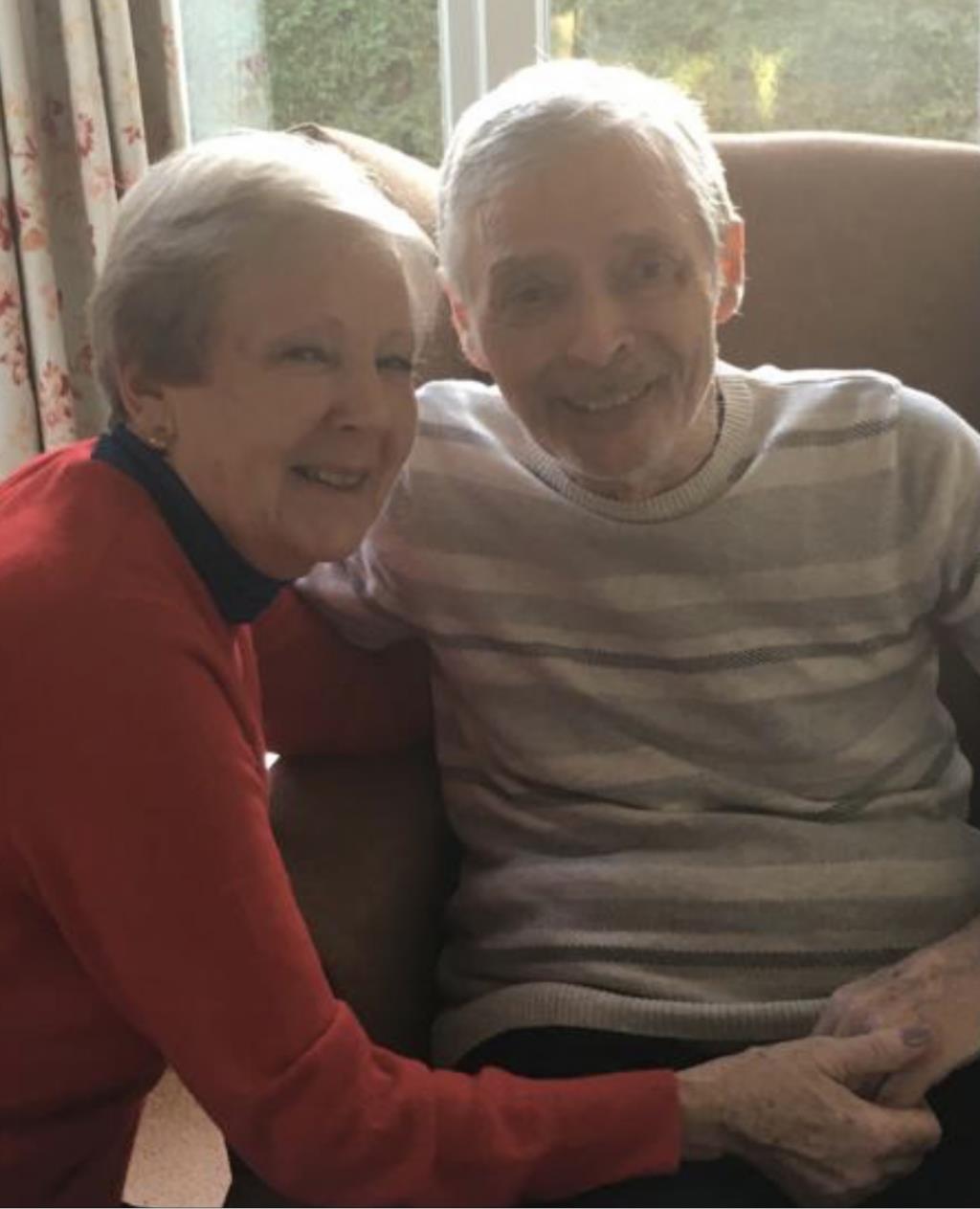 The easing of care home visitation restrictions has brought families much joy telling us they've been apart from loved ones for nearly a year and being able to see and hold their hand again has been long-awaited. However, CCFTV is concerned after receiving correspondence reporting families are still being denied ''essential caregiver status'' and told are only permitted to visit inside a care home for half an hour, once a week. Care Campaign for the Vulnerable fully understands many care homes are allowing safe visits throughout the pandemic but families tell us this feels like a ''lottery'' when it is decided by only those conscientious led care providers that show compassion facilitating safe visits. Lyn contacted us saying she has been denied essential caregiver status to her husband who is nearing the end of life.

''My husband has been in his care home for twenty months now. He has Parkinson's, Lewy Body Dementia and a colostomy or stoma. He was admitted there after a stay in the hospital for a chest infection during which he fell. He had to go to the theatre to have a dislocated finger put back. It was decided that due to his condition getting worse I should have respite for six weeks.

It was then decided by all that this should be permanent because my health was getting worse. He was falling often, was nocturnal and his behaviour was getting difficult to manage. He went into the home and was moved to their 24/7 nursing unit in 2019 after a period on the dementia floor. When lockdown came I did not see him for four months as they locked down early and opened later than most. It was outside visits only which were not ideal in our summer at a distance of three metres. His speech is not good and communication was almost impossible.

I have been stopped twice in between because of staff testing positive and again my husband was positive but never had symptoms. My son was told he only had months to live and I was allowed in for four visits but stopped on the 7th March as they said if others saw me it would set precedence since then I have had several pod visits for only twenty minutes and now have been allowed indoor for only thirty minutes, once a week and I have also been refused essential care status verbally. We have written to the care provider but with no success''

''In relation to your request for LF to be given “essential caregiver” status, the updated guidance for England has permitted a nominated essential caregiver for those with the highest care needs, where a greater degree of personal care would be central to maintaining their immediate health and wellbeing. I have followed up with the home team who have assured me that LF husband's care needs are currently being met and would not qualify for additional care provided by a nominated caregiver. I am also happy to inform you that his condition has improved, which clarifies the rationale for stopping “end of life” visits. With this in mind, however, I have been assured that if LF husband's condition deteriorates she will be informed promptly and visiting restrictions lifted.''

Care Campaign for the Vulnerable is supporting families saying they are refused essential caregiver status to loved ones nearing the end of life. If you are interested in this case study please contact us at ccftv.cares@gmail.com 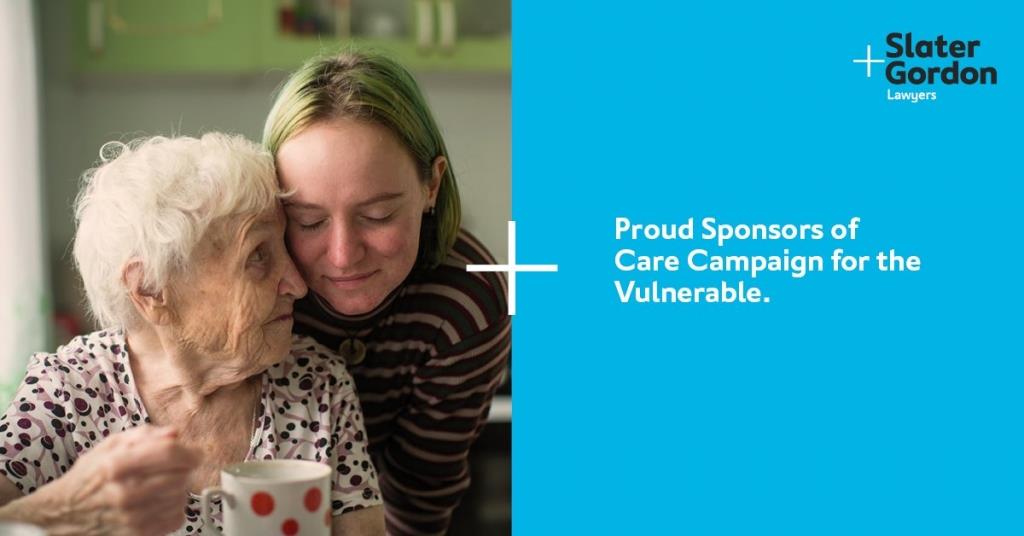