''My mum has MS and now told she has to leave her care home that she loves, due to cost...'' 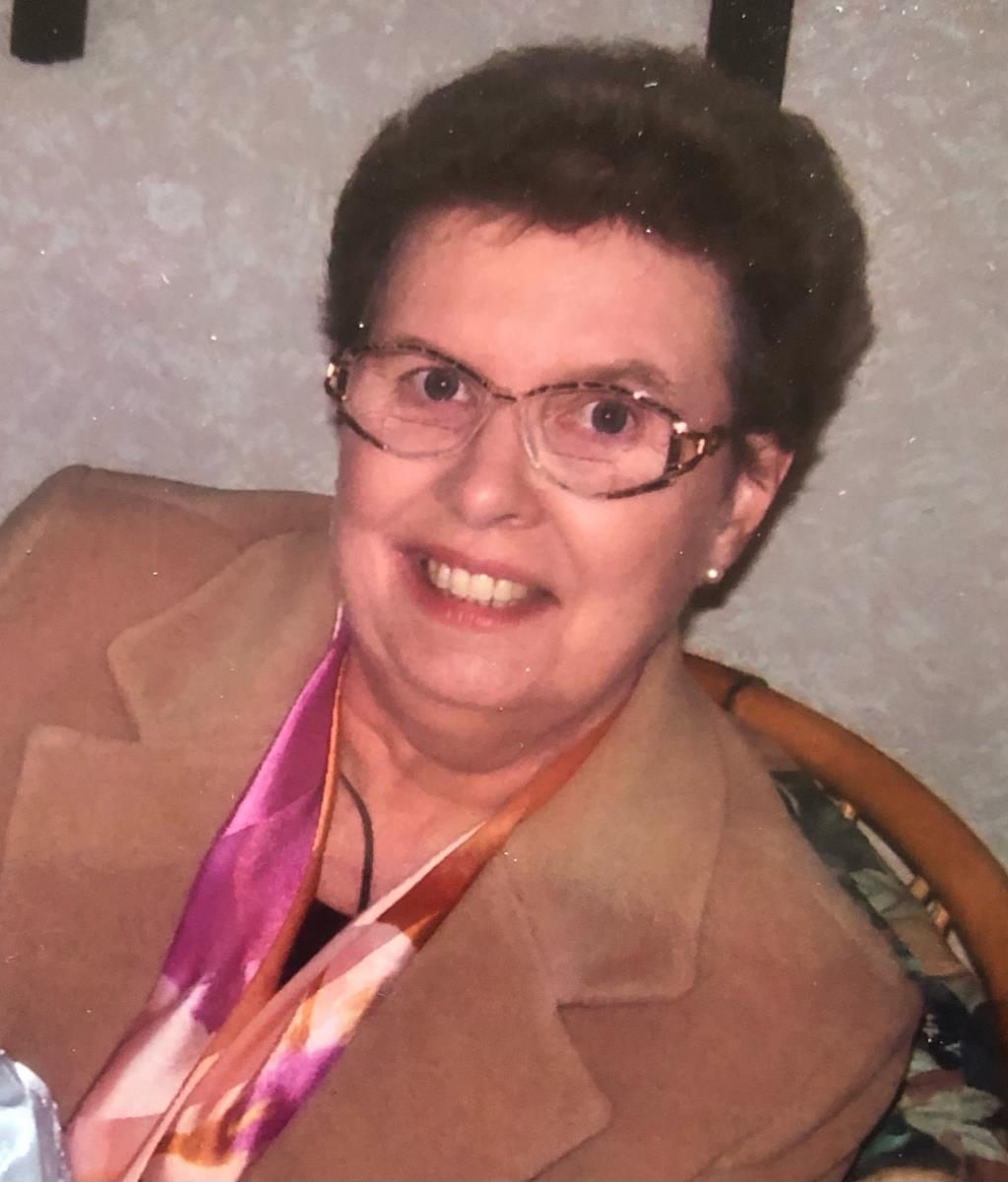 ''My Mum is eighty years old and she has been in a nursing home (which she chose) since 2017. She has MS and has deteriorated rapidly since my Dad died seven years ago. Her nursing home is wonderful and she is so happy there and so well cared for and is now extremely distressed that the local authority is trying to move her. The staff feel like family and in four years I have never had to make a complaint. The support through the pandemic has been amazing from the home. Mum has self-funded at a cost of £150,000 to date.
In March last year, her money fell below the ratio and the process started for funding. My mum has had various assessments which stated she is residential but the nursing home has argued that she is nursing but no one is listening to them or looking at her plans of care. The social worker has never met my mum and no MDT meetings have taken place. I have been told on numerous occasions that my mum needs to be moved as it is not cost-effective to leave her where she is, at not one point have they looked at what is the best for my mum. I have been told from the start it is all about cost never has well-being been mentioned. They previously tried to move her to a residential home that was unable to meet her needs but was insistent on her going there. I contacted the manager and we managed to put a stop to the move. The nursing home they now want to move her to has come out twice in CQC reports as needing improvement and unsafe in some aspects of care whereas her current nursing home is good.
My mums MS nurse has stated it will be detrimental to my mum's mental health to move her as she also has mixed dementia and will say what she thinks people want her to say. I feel in the whole process no one is listening to those who know my mum best and I feel that decisions are being made without full information and relevant people involved & I have not been included in any discussions regarding decisions being made. I am so grateful the Care Campaign for the Vulnerable are willing to support my fight and get the right decision for my mum, as seeing my mum so anxious and distressed at the thought of being moved elsewhere and crying when it is mentioned is heartbreaking.

I include a picture of my mum taken at my son's Christening in 2006. My mum was a housewife and stayed at home to look after me and looked after her elderly parents and my dad in his health and up until he died keeping him at home. She now deserves to be cared for in the best place for her and that is her current nursing home.”

Care Campaign for the Vulnerable is supporting this family. If you are interested in this case study please contact ccftv.cares@gmail.com