A 75-year-old former Falklands hero from Yeovil in Somerset who was diagnosed with Alzheimer’s/dementia in 2020 sadly passed away in February 2021. His grieving daughter told CCFTV her Dad was systematically failed in care during the Covid pandemic. She said a re-investigation to the neglect he suffered is now substantiated after an initial report stating her concerns had been only ‘partially substantiated.’ Read here :- https://www.somersetlive.co.uk/news/somerset-news/woman-whose-falklands-hero-father-5777639

''My Dad lost a horrendous and unacceptable amount of weight in just six weeks in his care home.'' 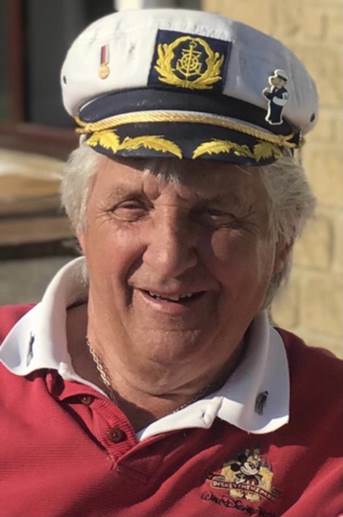 ''The decline in my father during lockdown was severe and I wasn't allowed in like many other families, until the end of his life. His care during this time was unacceptable'' 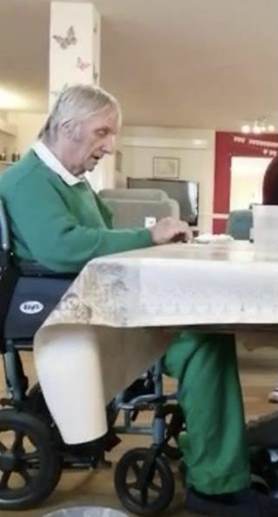 ''My Dad was a wonderful man and shouldn't have suffered in his care. Now all my concerns have been found to be substantiated after a re-investigation. He was failed and we need a public inquiry without a delay.'' 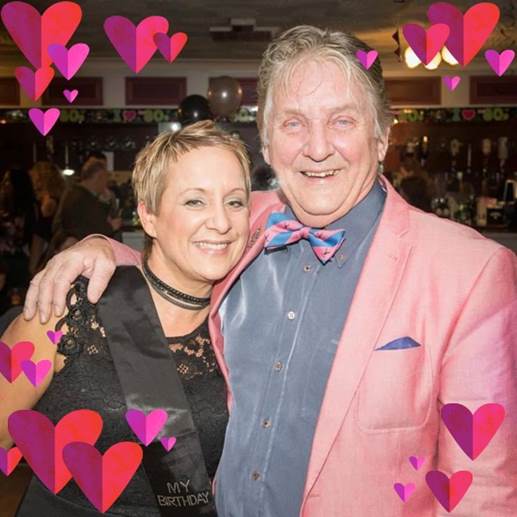 “During the first lockdown, my Dads' dementia rapidly progressed. After my mum became ill and had to go into hospital, in June 2020 Dad went into a care home for some respite care but ended up staying permanently.

Despite his dementia, Dad was fit and spritely but he struggled to understand and cope with the lack of physical contact with his family. We weren’t able to visit him and my mum was in the hospital and he was so confused.

During my first visit, Dad was being kept behind a locked gate and he began to cry and wanted to be let out. The two carers who were with him looked so young and out of their depth, they didn’t know how to handle my dad. He just wanted to get close to me, he didn’t understand why I couldn’t touch him, and it was heart-breaking.

The next day my dad was admitted to a psychiatric hospital because the care home said his behaviour was too challenging. One family member was finally allowed to visit so it was decided it would be me as mum was still too poorly to visit.

He was there for seven weeks before being discharged. While he was at the hospital, he got a lot better. They understood dementia a lot more and made sure he was getting the right stimulation. He was a lot calmer and happier and seemed physically well again. He was singing and dancing the week before he was discharged. He arrived back at the care home has had two negative Covid tests, but the home was insistent he had to isolate in his room for two weeks anyway. I kept trying to phone dad but was told he wasn’t awake whenever she called. I became very worried. But was told by the manager I could only call once a day... Dad appeared to of lost all his speech and was speaking in a whisper. After just ten days of being back at the care home, I got a call to say dad had been rushed to the hospital. The medics said he had kidney damage from severe dehydration. They said dad was the end of his life.

I couldn’t believe it. He’d been fit and well only the previous few days before I was aware he needed a lot of help to drink because of his dementia, and it became very evident the home just could no longer cope and he’d just been left in his room and not stimulated. I was allowed to visit and I would sing his favourite songs and give his feet and legs massages and I assisted him with his feeding every day. Incredibly Dad pulled through and he was then discharged from the hospital to a new care home as the hospital recommended we didn’t send him back to the one he was at. Hydration is a basic need and he wasn’t being coaxed to drink and this never should have escalated as it did.

At the new care home, he had to isolate again for two weeks. Then the care home had to build a pod with the new government guidelines for care homes. There was a delay in putting all this in place so I think we finally got into the care home in December for just three visits. Dad used to just sit and cry and not understand why we couldn’t go in and hug him. Just after Christmas, I got a call to say Dad was very ill again. There had been an outbreak of Covid in the home, so all residents had been put in their rooms to isolate themselves. I used to FaceTime to try to see how Dad was looking and noticed the staff even though the second wave of COVID had not been wearing their masks. Dad was again isolated in his room on the 2nd of January with no social interaction or stimulation. He was on the COVID floor, as lots of the staff and residents caught it. Two nurses said Dad had COVID, he was very poorly and had symptoms the same as the other residents.

I was sent a video by one of the carers which showed Dad had lost around two stone and had never been encouraged to walk since he went to the care home in November even though he could walk perfectly well before he went in there. Staff assessed him and told me he would never walk again. So he was left in a bed with sides for seven weeks and was told they once took him out to sit him in a chair. I phoned the doctor to ask him to be seen as she was so worried. The doctor came out and said Dad was running a temperature but couldn’t find an infection. The care home failed to tell the doctor about the bedsores that had turned black. Still, I could not visit only if he was at the end of life even though the government promised visits with lateral flow tests. But Dads home never allowed visits. I was allowed to visit Dad when he was close to the end of life and I then saw he had terrible bedsores covering his body. I later found out that once the residents had been isolated in their rooms, they’d stopped helping him get out of bed. My dad died of pneumonia a few days later.

I can’t believe parts of the care system in this country is allowed to be this way. The NHS is world-class and has been incredible throughout the pandemic. I speak to the carers and they tell me they do 12-hour shifts. In one of the homes my dad was in, there were just four carers on shift for all the residents. It’s just not enough, and so no wonder the elderly get neglected and suffer ill health.

“Many carers did not have the experience or training to know how to handle my dad and his dementia. Also, the pandemic brought so many concerns and one was staff in my Dad’s care home not appropriately wearing PPE. so no surprises when Covid was brought into the home. We urgently need a public inquiry and I and my family think there shouldn’t be a delay.

Part of the outcome response in the safeguarding report

"NQ concerns were rightly taken seriously and, in my professional opinion, have been thoroughly investigated- and there have been organisational learning as a result of NQ concerns being raised which will reduce risk to other service users ."

Care Campaign for the Vulnerable has been sent the investigation outcome report that states concerns raised have been substantiated. We have also been sent photos of staff not wearing masks during Covid when the government guidance was for carers to wear PPE appropriately. We are continuing to support the daughter.