Care Home refused us entry to be with mum while she died and now are refusing to let us see her care records...

Carol and Jackie with their late Mum and Dad.

Sisters Carol and Jackie were prevented from being with their mother while she was dying in her care home during the first lockdown and now say the care provider is refusing to let them see her care notes, which is affecting their grieving process. 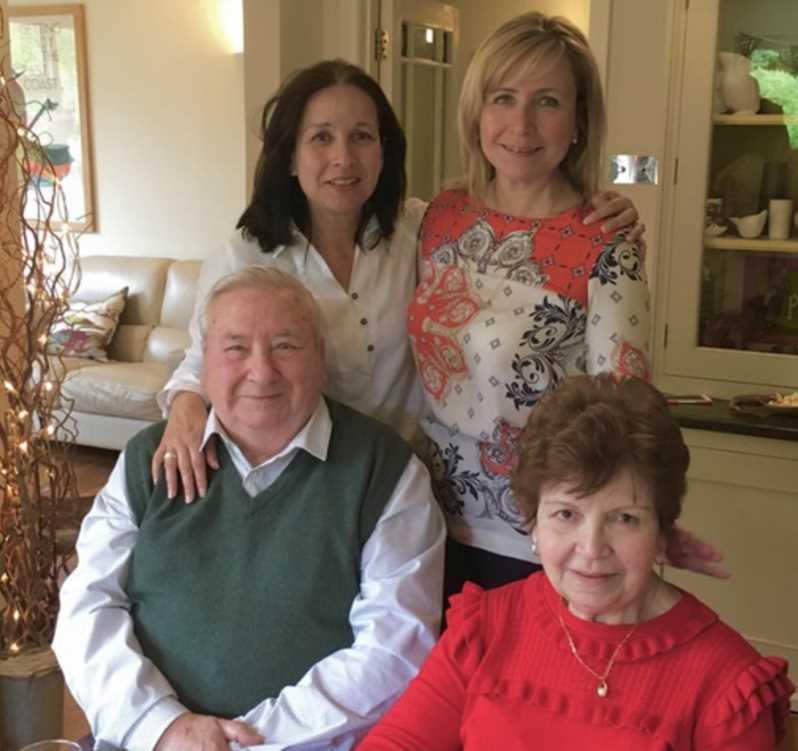 Care Campaign for the Vulnerable is contacted by families stating their loved ones care home will not allow LPA's the right to see their loved ones care records. CCFTV supported Carol and Jackie during the first Covid care home lockdown and told of their distress when banned from entering their late mother's home and sitting with her while she was dying. Numerous pleas to the care provider for only one of the daughters to go in with full PPE and test was denied. Both the daughters held LPA on health and welfare and told CCFTV of their continual pain and heartbreak and the negative effect this still has on the family, made worse by the provider refusing multiple requests allowing them to see their late mother's care notes.

''My mother, Pamela Bridger passed away on August 6th 2020, having lost her husband of 63 years, five months earlier, from Pancreatic cancer.

We were not allowed to be with her when she was deemed to be the end of life despite pleading with the care provider. Her rapid demise was fraught with miscommunication and non-communication to my sister and me during the last few weeks of her life.

The day before her passing, her end of life care plan was requested. A day later we were presented with a handwritten/scribbled piece of paper dated 5th August. This was obviously cobbled together at the last minute for our benefit and was a very inaccurate and poorly written document with none of her specific wishes or her family's.

After my mother’s sad passing, we formally requested her care notes (as LPA) by email on 7th August. We were initially told this would take up to forty days. After this time passed, we sent another letter to the CEO of the Care Provider who sent a rely on 16th September stating that these notes could not be released to us for a deceased person and that our rights to this information were limited to exceptional circumstances only.

A letter to the county council followed on 18th November 2020 and to the Ombudsman at around the same time plus numerous calls to ICO and CQC. After six months of waiting, we were informed by the Ombudsman, that the provider had followed all the correct procedures and so we are still without any further detail on my mother’s care”.

The home has to release the records. The LPOA should write to then again quoting Access to Health Records Act 1990. Care homes are obliged to comply with the request for copies of health records they hold within 40 calendar days. The writer should remind them when the original request was made.

A ‘health record’ – contains information about an individual’s physical or mental health, that has been created by or on behalf of a ‘health professional’ in connection with an individual’s care – as set out in the Access to Health Records 1990.

Most care homes will insist on a written request before they release any medical and care home records.

If they have Power of Attorney, they can write directly to the Care Home to request the release of the records. It’s a good idea to enclose a photocopy of your Power of Attorney as proof of your authority to act.

Similarly, if acting on behalf of a deceased individual, it is usual to attach a copy of the Grant of Probate as proof of your authority to act.

Care Campaign for the Vulnerable is supporting the family in gaining access to their late mother's care records. If you are interested in this case study or going through similar issues, please contact us in complete confidence ccftv.cares@gmail.com