Why we need better transparency in Care Homes

A family contacted Care Campaign for the Vulnerable telling us of their Mother’s experiences in a care home after suffering many falls and resulting in a severe brain injury. Many alleged incidents of preventable neglect ended with the family wanting to have her removed but received a 28-day eviction notice from the care home manager telling the family the reason for the eviction was because staff were ‘unable to cope with your mother's challenging behaviour during personal care'. 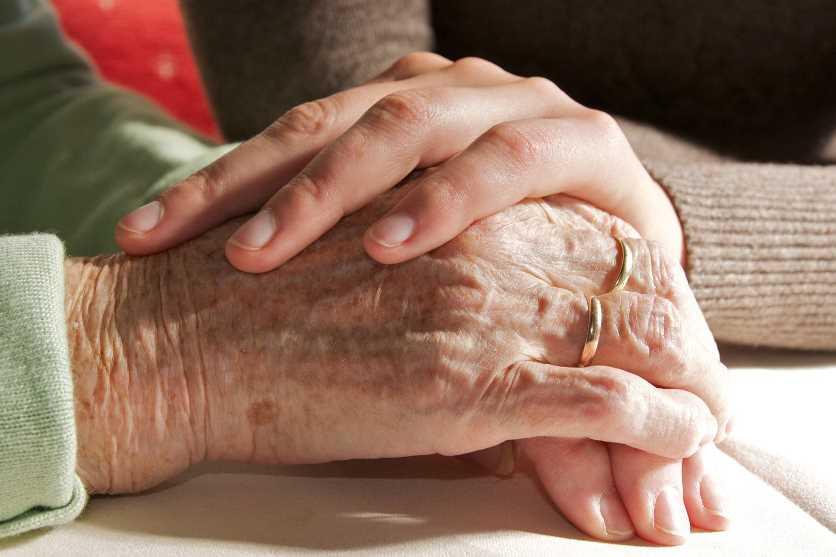 PAM TELLS HER CARE EXPERIENCE TO CARE CAMPAIGN FOR THE VULNERABLE

Our mum resided at a care home in West Yorkshire for four years and because of the inadequate care delivery, we moved her to another care home where she’s now doing incredibly well. Initially, we thought her previous care home would suit Mum as she was fully mobile and loved to join in the activities. Unfortunately, as time progressed many problems arose with the lack of good consistent care towards our mother.

In 2015 she had a serious fall which resulted in fractured skull and brain bleed. Her doctors told us we would be lucky if she pulled through. Later that year another fall resulted in a broken hip In all this time we have never had an apology, a proactive action of duty of candour or even explanation of what in fact actually occurred during these falls. Reasons came to us ie “ we think she may have been opening her curtains, or'' we think she hit her had on the table “. Staff unable to answer these questions resulted in us doubting what really happned and still doubting that this was this actually true. During the many times we visited our Mum she was left wet and soiled. She would covered in her breakfast and spillage of hot drinks, food on the floor as well as important paperwork not being filled in. On numerous occasions, we had meetings with the Care Home Manager and a meeting with the Area Manager. We worked hard not to become affected by our emotions but we found ourselves becoming very upset and frustrated with our Mum’s lack of basic care and very little transparency.

''We would visit her and she would not have her dentures in... ''

Many days we would walk in to visit and Mum would be without her dentures, glasses or her hair not combed. Where was the dignity we often would ask ourselves?. Last year staff misplaced her dentures this resulted in her not being able to cope with the dentist. Our mum will never have the ability to properly chew her food. As a Care Provider who promotes good safe care, did they really believe a family should put up with this treatment and our vulnerable Mother who we entrusted the home with her care?

The care of our Mother we all concluded was nothing short of substandard. On a positive stance, the home had some lovely caring staff, in particular, the kitchen staff were kind to my mum.

Mums health deteriorated as the level of consistent person-centred care didn’t keep up with her needs. It became very apparent staff were not trained in dementia care at all and if they were did not display or show this when talking or dealing with residents with dementia.

As a family, we have received no answers or clarity to this stressful situation and worse not ONE apology or acknowledgement to the severe injuries our Mum suffered under their care.

We believe, as a family, that’s really not good enough”.

The difference in care. 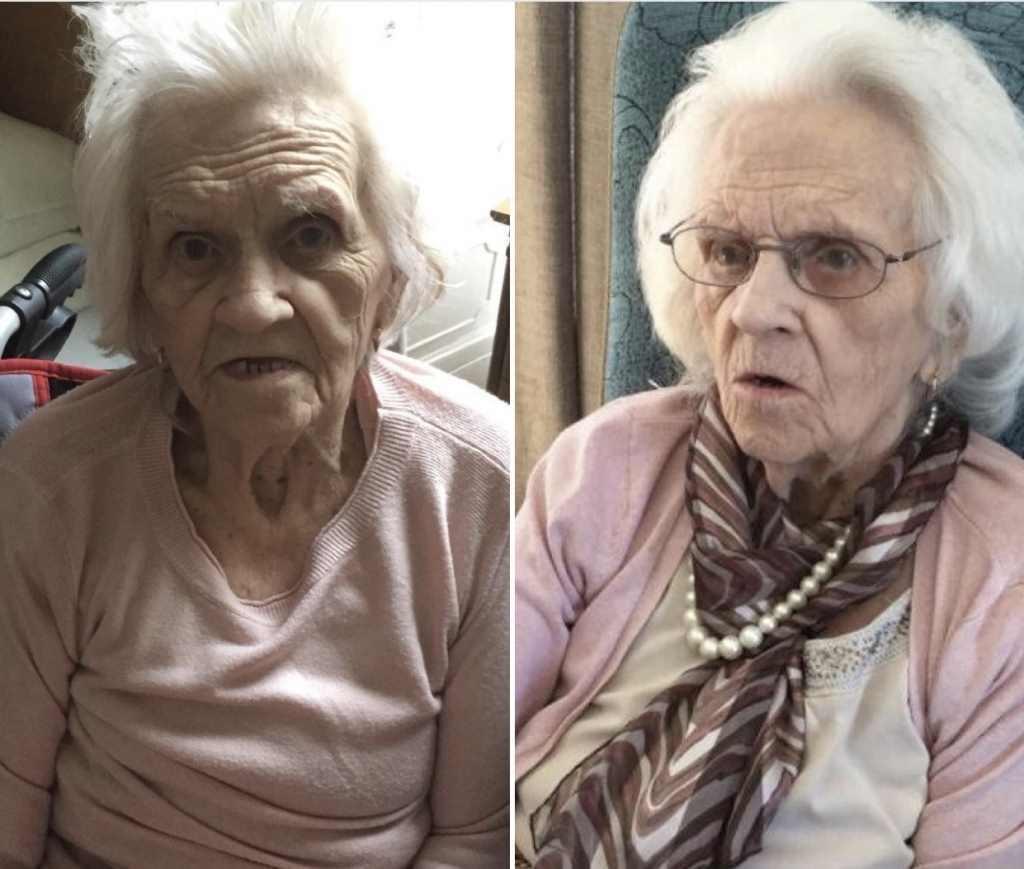 CCFTV think these pictures speak a thousand words. Families in care are becoming increasingly frustrated and intolerant of accidents happening whether they are preventable or non-preventable in care and no answers forthcoming to how or why? It seems in many cases Care Campaign deals with, the eagerness of some care providers to serve an 'eviction notice' before the family vacates because of substandard care, is becoming disturbingly all too evident. While many care homes do deliver good consistent and safe care, many, still do not. Families like Pam's go through much distress and frustration when witnessing their loved ones not being given the care they rightly deserve and all too often falls and accidents - many resulting in the premature death of our elderly - are brought no answers. To anyone, that surely can't be right? 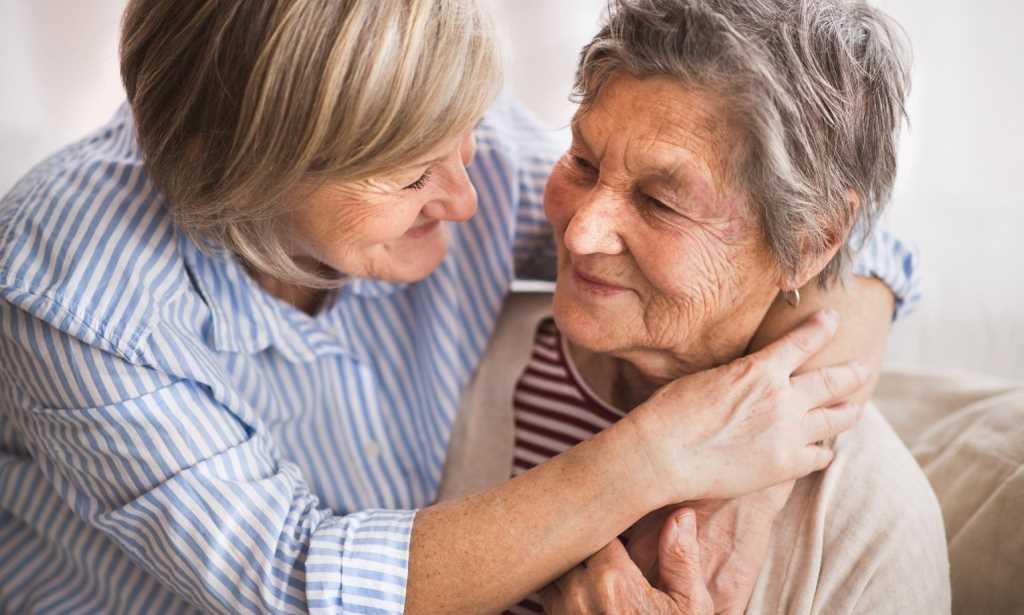 If you have a interest in this case study -please contact CCFTV at ccftv.cares@gmail.com we will verify your details and send to the family with their permission