A care worker we are supporting tells Care Campaign for the Vulnerable of her distress working in a care home where abuse and neglect of vulnerable elderly, many living with dementia. she says was a 'daily occurrence' 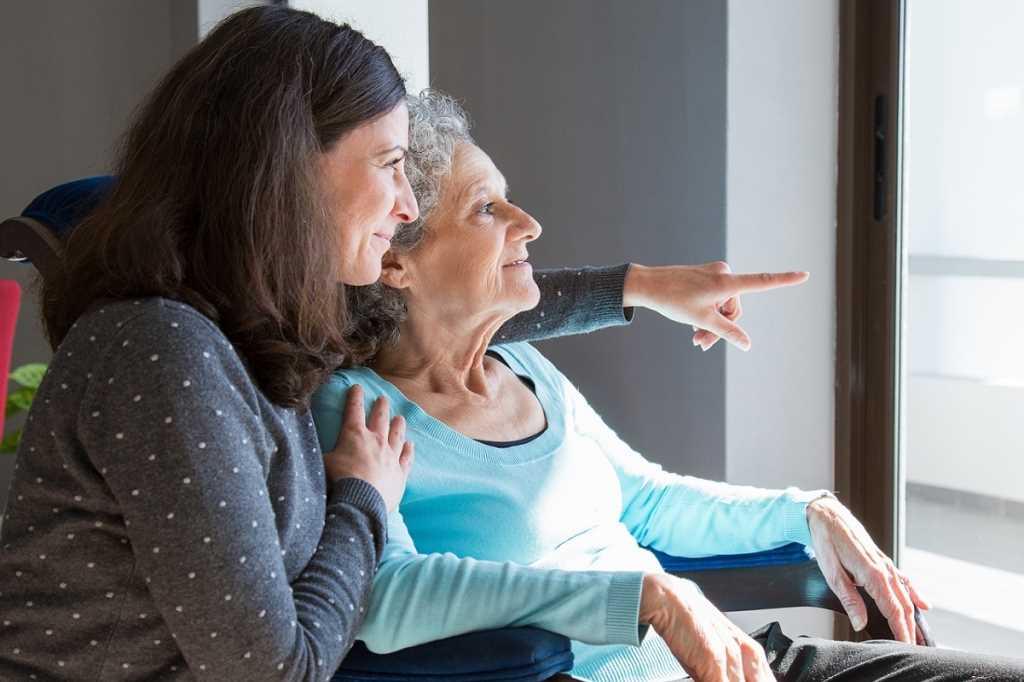 I have seen mistreatment and abuse of vulnerable elderly residents in a care home when I worked as a senior carer. One elderly gentleman was left to sit in his own excrement time and time again and not changed for hours soon after contracted a severe infection and subsequently passed away. Was it him being left to sit in his own excrement and neglected that caused his demise? I saw a carer place a gentleman’s teeth that were on the floor, back into his mouth without cleaning them. I have personally been bullied by the home manager for questioning the inappropriate behaviour and actions of a worker who brought her boyfriend back to an empty residents room in the home (video submitted ) that was sent to me by another care worker. I will not allow this unprofessional conduct to happen. How many elderly patients have died through mistreatment?

I went into work in a care home believing I would be working in an establishment where people are being cared for. This is not a caring or nurturing environment. Poor residents residing here are suffering severe neglect, verbal abuse, as well as mental abuse daily. I will report and go public on all I have witnessed. This could be my mum or dad in this place and I am appalled I have witnessed such terrible neglect while doing my best to raise complaints and it falling on deaf ears. I handed in my notice and the only sad aspect is the vulnerable residents now at further risk. The manager's nonchalant behaviour and lack of action to what I have brought to her attention are truly awful. I feel I can do no more if a manager will not listen and heed what a care worker is telling her. I feel carers have no outlet to raise issues and concerns and this I can not work under. I am so sad I have left my residents.

I tried to help as many as I could but I wouldn't sit back and accept such daily neglect to elderly residents that could be my elderly parents or grandparents. Care homes need safety monitoring and not just in rooms but communal areas too. Residents wandering looking for food, drinks, left in wet and dirty pads and looking unkempt and some carers too interested in their personal lives to care. I asked friends who worked in care had they experienced such awful experiences and some said yes and others said no, so it's a lottery and depending on how the care home is managed. I will not sit on this level of abuse and with the support of CCFTV, all relevant authorities have been contacted.

CARE CAMPAIGN IS NOW SUPPORTING THIS CARE WORKER AND WE HAVE CONTACTED THE RELEVANT AUTHORITIES AND OVERSEEING THE SAFETY AND PROTECTION OF RESIDENTS AT THIS CARE HOME. IF YOU HAVE AN