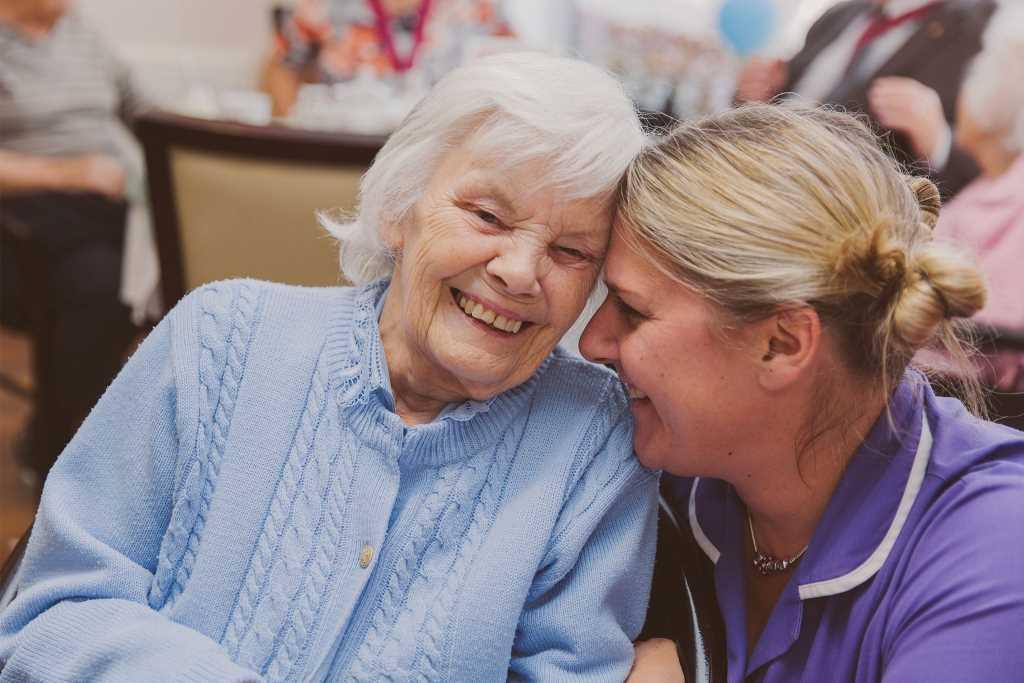 I started working in a care home that was part of a big care provider. I was so pleased when I was accepted for the caring role. Over four years I worked at this home I had four different care home managers. I worked my way up from a health care assistant to a unit manager. As a health care assistant I raised concerns but sadly I was not listened to. When I became a unit manager nothing really changed.

Some staff I saw were abusing the residents - not in an obvious way - but still very much considered 'abuse' in my view. Below are only a few of the distressing experiences that happened. I know safety monitoring would prevent, protect and promote vulnerable resident's health, safety and well being and good care staff shouldn’t be concerned because my view is, you should only worry if you're not doing a good job!

I would arrive on shift and was allocated to a unit. There would be no care plans given to me. I was allocated four residents some of which required two carers but this was not expressed to me at the time. I asked for care plans and it was said they were on the system but HR had not sent my login details and advised to wait but continue care delivery.

''I didn't want to be part of that culture''

One of the residents I was sent to I saw her laying with no dignity half-dressed and wearing two protective pads. I went to the unit manager to express this was not right and reported that the resident had redness on her skin. I was told to just 'get her ready'. The home manager arrived as she always did walking around to check the units and she asked me what was wrong. I said I wasn’t happy the lady had been double padded. The home manager said she would make a note of this and then walked off. Later, the unit manager told me to say nothing about what I saw, especially to the home manager. I didn’t want to be part of that culture. So I took my bag to leave I was then moved to a private part of the home as the manager felt I would be better working there. This was so much worse.

I went to check on my first resident. She was a retired nurse. She was crying. When I asked why she said “The night staff took my wire and I need them. What did I do so bad for them to take my wire?”. Looking around her room I noticed that the staff had taken her alarm lead out of the plug so she could not call them. The carers wrapped the wire around her lamp so she couldn’t reach it. I can’t express how my heart broke for this lady and how ashamed I felt. I took this issue to the manager and swiftly I was moved to another unit.

I wanted to leave the home but I kept thinking if everyone left nothing would get better.

At the dementia unit I observed staff swearing at residents and agitating them to the point their behaviour changed and then it was told they required PRN medication. This again was so wrong as staff would make comments about the intelligence of the residents. I could see the residents feel and understand - just because the elderly are living with dementia do not mean they can’t hear and process these thoughts and feelings. I could see the devastating effect it was having on their mental health as well as on their physical health.

I moved again to the nursing unit. This unit was by far the worst. A gentleman requested a cup of coffee. I checked his medication and care plan and nothing stated he couldn’t have one so I made him one. The nurse in charge complained that coffee is a stimulant and if he had a bowel movement, it would be my job to deal with it, to which I replied “ I have no issue with personal care and if he wants coffee and requires support I will support him''. The client was so thankful for the coffee. He was a retired police officer, that alone tells you he probably drank coffee all of his life. I love coffee and I would be so upset if it was taken from me for no reason.

Another resident was known for being agitated and aggressive and caring for this lady for a few days it transpired all she wanted was a cup of tea prior to her morning medication - such a simple task- but she was left to feel agitated as well as other residents that I saw when they were not given person-centred care. One elderly woman had a prolapsed bowel and carers limited her food as the transit was too fast. Another resident was on a peg feed and became unwell and required the peg to be reduced as he was unable to cope with the previous set. The nurse in charge turned off the machine and stated that he was the end of life so he didn’t require the feed. I argued with her to reduce the feed (she was trained and this further annoyed me ) It appeared to me she wanted to withdraw his food. 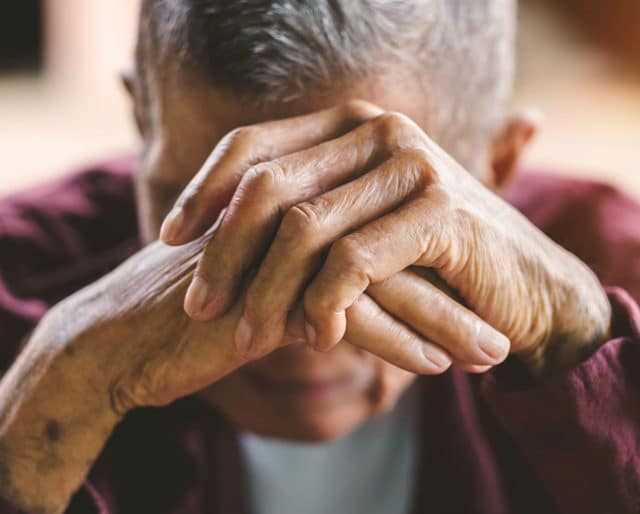 I noticed when three residents had been fed in under 10 mins with no evidence of residue this carer was moved around the home and eventually returned back to my unit. This carer cut up resident's clothes to fit other residents, cut hair without permission and moved residents on a hoist along the hallway from the lounge to a clients room causing danger and the company didn’t want to hear our complaints regarding this neglect. A carer then made a reduced mobility 98-year-old woman try to walk and dropped her but said nothing only putting the lady back to bed. A week later the lady was in so much pain and was not able to express herself. I had a shift that day and had a suspicion of this staff member so-called an ambulance and sent her to the hospital. The resident had a broken femur and the staff eventually were sacked but the company were not happy with the staff who raised concerns.

CCTV would protect the residents and should be installed as soon as possible.

This care home, unfortunately, lost twenty-five residents with COVID and one staff member. I wish now, I stayed for my residents but I couldn’t watch the lack of care or neglect going on and when I and other carers reported this, it was not acted upon. Carers need better protection. Thankfully, because of CCFTV, I can tell my experience and thanks to the reassurance they have given me I have submitted a full statement to authorities, police and CQC. A full investigation is happening. I have been informed police and safeguarding are taking my account very, very seriously and only now I think of going back to care. I love caring but the care sector requires far better protection for care workers and our vulnerable elderly.

This carer has spoken in length to CCFTV and we have sent over her statement to the Care Quality Commission (CQC). This care worker is now in contact with the authorities. A full investigation, we are informed, is taking place. We are continuing to support this carer. If you have an interest in this case study and would like to make contact through CCFTV, your details will be verified and we will pass on with permission