One of the UK's most experienced and popular Broadcasters, Sue Cook attending CCFTV Team meeting

Sue Cook, one of the UK's most popular and experienced broadcasters will be joining CCFTV at our network team meeting. 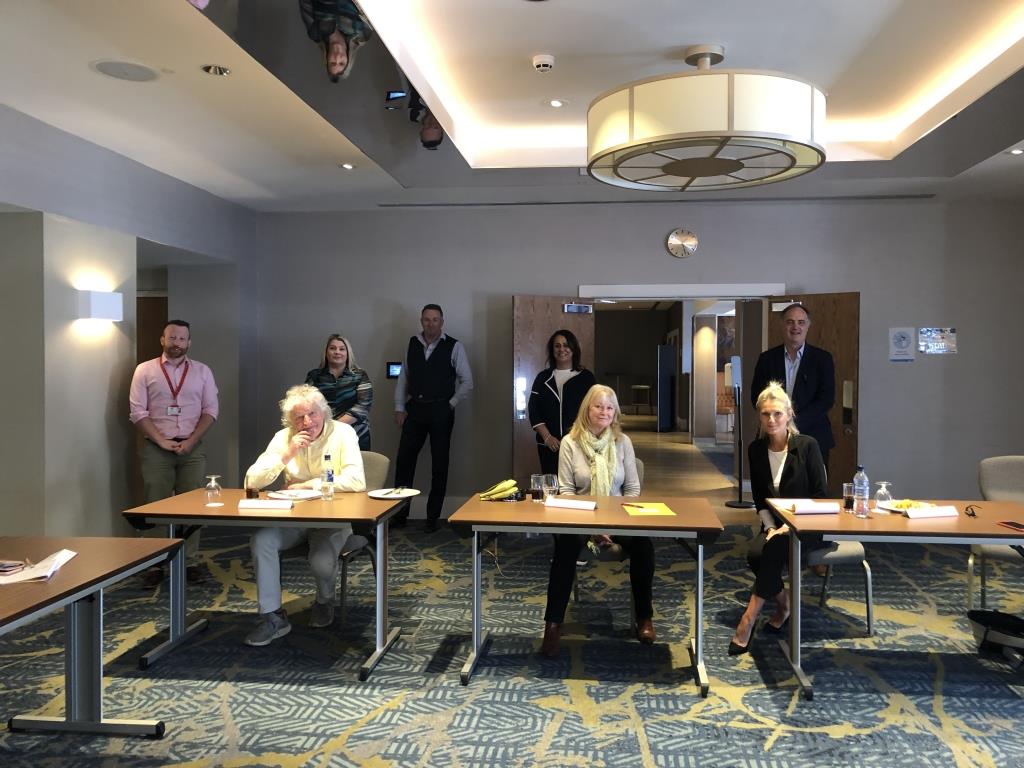 Care Campaign for the Vulnerable is delighted Sue Cook will be attending our monthly team network meeting held on Tuesday 21st April 2021 at the Crowne Plaza Hotel Buckinghamshire. We are thrilled Sue expressed an interest to learn more about the work we do offering support to families and careworkers, particularly during the Covid pandemic as well as our leading the call for a public inquiry on the handling of the pandemic in care homes with the support of a leading law firm Slater and Gordon UK.

Sue's broadcasting career began in 1974 with the arrival of commercial radio. She joined Capital Radio before the station went to air and quickly found herself presenting and producing shows from rock music to popular current affairs, making commercials – even singing some of the early jingles. From there, Sue was headhunted by the BBC where she presented a range of programmes and documentaries for Radios 1, 2 and 4; in particular Radio 4’s You and Yours which she presented for almost five years, also on many occasions deputizing for Jimmy Young on Radio 2.

In 1978 she moved across to television, since when she’s been a familiar face on many popular BBC shows – almost all of them “live”. From 1976 until 1982, Sue presented the now legendary evening current affairs show Nationwide alongside many high profile names. In 1983 when breakfast television came to the nation she regularly shared the red Breakfast Time sofa and in November 1982, and every November for the next thirteen years, Sue co-hosted the BBC’s annual Children in Need appeal night with Terry Wogan. In the summer of 1984 she and Nick Ross launched Crimewatch UK, which she presented until 1996. Other popular shows Sue has hosted include the well respected Out of Court, Daytime Live, Holiday, Having a Baby, Omnibus at The Proms, Chelsea Flower Show and Collectors Lot.

Her interviewees have encompassed politicians and celebrities ranging from Arthur Scargill to Archbishop Tutu and from James Stewart to Michael Caine. To radio listeners she’s been a familiar voice since the 1970s on many series and individual programmes – most recently from 1998 to 2006 she presented the popular weekly programme Making History for Radio 4. An honours graduate in Psychology at Leicester University, the university awarded her an honorary D. Litt in 1997 in recognition of her contribution to British broadcasting.

Care Campaign for the Vulnerable is so looking forward to welcoming Sue and hopefully will get to hear more about the important work CCFTV carry out, supporting families and carers, championing and raising awareness to better transparency, safety and understanding to our elderly in care.