Care Campaign for the Vulnerable was recently asked for our thoughts on a forthcoming article regarding private equity in care.

SOME BACKGROUND - Some thirty-forty years ago the majority of older people needing long term care were either provided with a service in a geriatric ward in an acute hospital or via local authority-owned care homes. The vast majority of those care homes at that point in time were old facilities often laid out in open wards with little or no privacy and multiple occupancy rooms.Demographic findings pointed to an ever increasing demand for elderly residential services and in particular a need for dementia registered units.

Legislation was changing and the Care Standards Act and associated regulations demanded significant improvements in accommodation standards. Multi roomed facilities were no longer acceptable and as a result of the rising demographic demand, the public sector effectively relinquished participation as a provider of elderly care services.

With the separation of Care Provider from Care Services Purchaser, (Previously could be both) NHS Trusts focussed on higher revenue acute services handing over service provision of long term care to the independent sector.

Demographic pressures also meant new facilities were essential and at £50,000 per bed build cost, that was a challenge most local authorities could not afford as the sector had over 400,000 registered beds in total with a large number of those needing to be replaced to meet new standards.

Fast forward many years and most of the sector beds are provided by for profit providers. A very material number of those are backed by equity capital.

Four Seasons, HC-One, Care UK, Barchester but to name a few. All of those and other companies have been sold and re-sold numerous times and on each occasion have generally taken on more debt as previous owners sold at a price that required more lending. The net effect that we have often witnessed is homes subsequently receiving less investment than before, staff terms and conditions being restrained or even diluted for long periods. Areas deemed non essential such as non mandatory training eventually leads to a reduction in the standard of care and as a result a much poorer resident experience. Families have also been squeezed as average fee rates increased to enhance returns.

CCFTV has also witnessed the postcode lottery debacle. Private equity has elected to generally develop in higher wealth areas of the UK in the knowledge that fee rates can be set at levels to meet investment return targets. The reality is that much of the older stock of homes with average standards of accommodation are in the North and Midlands. Older people in those communities are being left behind.

As private equity owns a significant volume of beds in the sector, they in turn have real leverage with Government. Unwinding their influence is virtually impossible, as many of the holding companies are off shore and beyond a windfall tax charge. It is really difficult to envisage any structural change as a result, without having to spend billions of pounds through re- nationalisation. Any effort to create a price cap is likely to stop all development activity when demographic demand for beds is exploding. 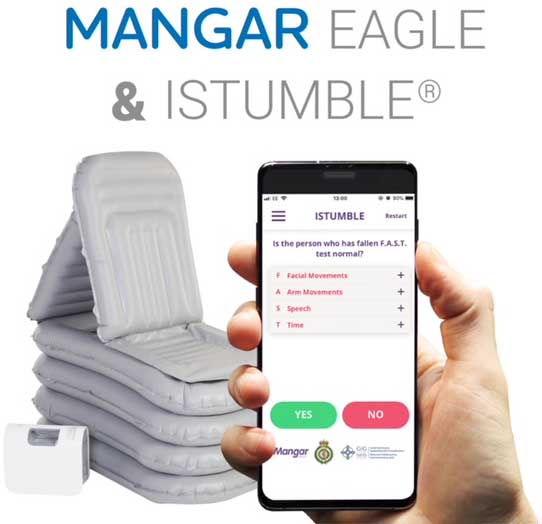