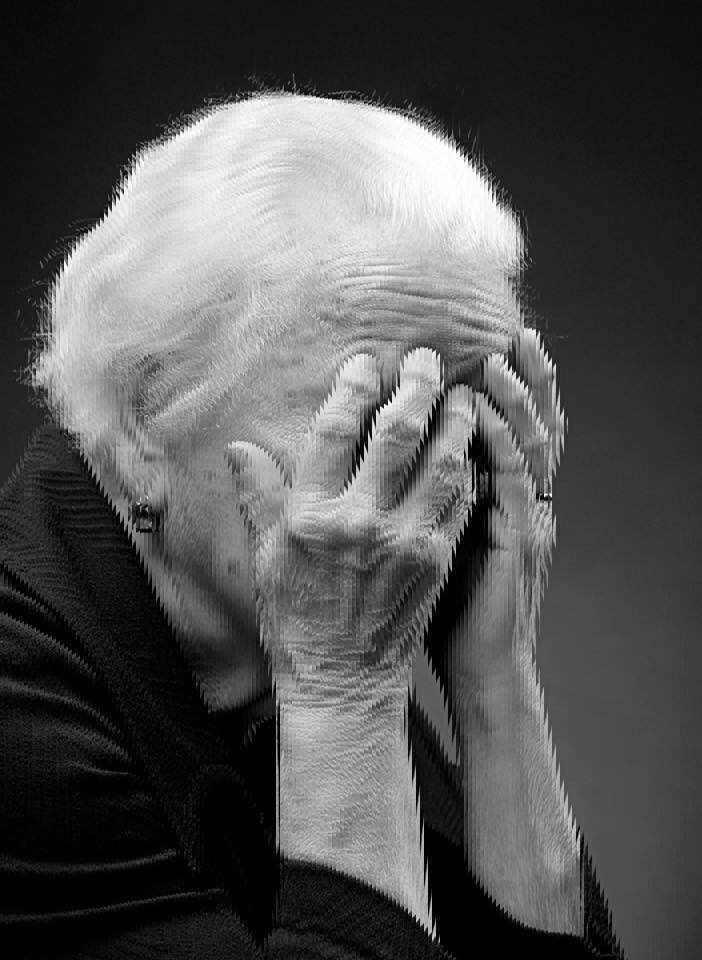 Care Campaign for the Vulnerable intervened after a family member handed over shocking audio recordings of THREE carers verbally assaulting, swearing at and taunting a elderly resident who lives with vascular dementia. The daughter went to the Care Home Manager whose reponse, the daughter told us, was 'lack lustre' . She told us was ‘shocked ‘ to witness within days, the offending carers back working with vulnerable residents.

The daughter who wants to remain annoymous, said she was distraught with the home's initial investigation process and outcome. She said ‘’'After having doubts about one particular carer I decided to place a audio surveillance device in my mother's private room for 24 hours. In that short period of time, we heard she was verbally assualted , sworn at and mocked several times, by not just one carer but THREE''.. The daughter took her mother out of this home and promply contacted Care Campaign for the Vulnerable and handed over the audio recordings.

Jaye Connery Founder of Care Campaign said ''I can honestly say in my time of five years heading Care Campaign nothing ever prepares you hearing a person in a position of trust abuse a person who has no capacity to fight back. It was truly heartbreaking for all of us at Care Campaign to hear such vile abuse directed at this lady, so we can only guess what the family felt on hearing it. We contacted the CEO at this particular care home group and reiterated in the strongest possible terms the abuse on the tape warranted a re-investiagation with all staff to be suspended with immediate effect, including a strong recommendation they do not work with the vulnerable again. We handed over all the recordings to the Care Home Group and received a instant reply from senior Management team stating on their 'first ‘ investigation not ‘all the recordings had been submitted ‘’.

Care Campaign for the Vulnerable was relieved to learn after receiving notification earlier this week from senior managers, all the offending carers on the audio tape had finally been dismissed for 'gross misconduct'.

To Care Campaign for the Vulnerable

''We can confirm that, following a comprehensive disciplinary procedure at which all of the evidence was considered by senior health and social care professionals, and which was monitored by a fully independent assessor, all the former staff members who appeared on the recordings have been dismissed for Gross Misconduct. We have notified all of the appropriate authorities about this decision.

I do hope these actions and this outcome further demonstrate our Care Home’s absolute commitment to providing high standards of care, and our zero-tolerance approach to poor practice''.

STATEMENT BY JAYNE CONNERY - CARE CAMPAIGN FOR THE VULNERABLE

''Verbal abuse directed at our most vulernable elderly in their place of safety, should be treated as harshly as physical abuse. No one deserves to be spoken to in this manner, especially those who are sick, with no mental capacity to fight back or in a positon to tell another person what is happening. It is vital Management /CEO's treat this with the toughest penalty and it should be instant dismissal with a view not to work in care again. I believe any person who can abuse a person verbally who is vulnerable can physical abuse them too. They have to be dealt with and made a huge example of. Care Campaign welcome's this outcome from this care home - but it has to be said the family shouldn’t have had to go through this and care providers up and down the country cannot and should never accept verbal abuse in any form behind closed doors in care homes’’ .