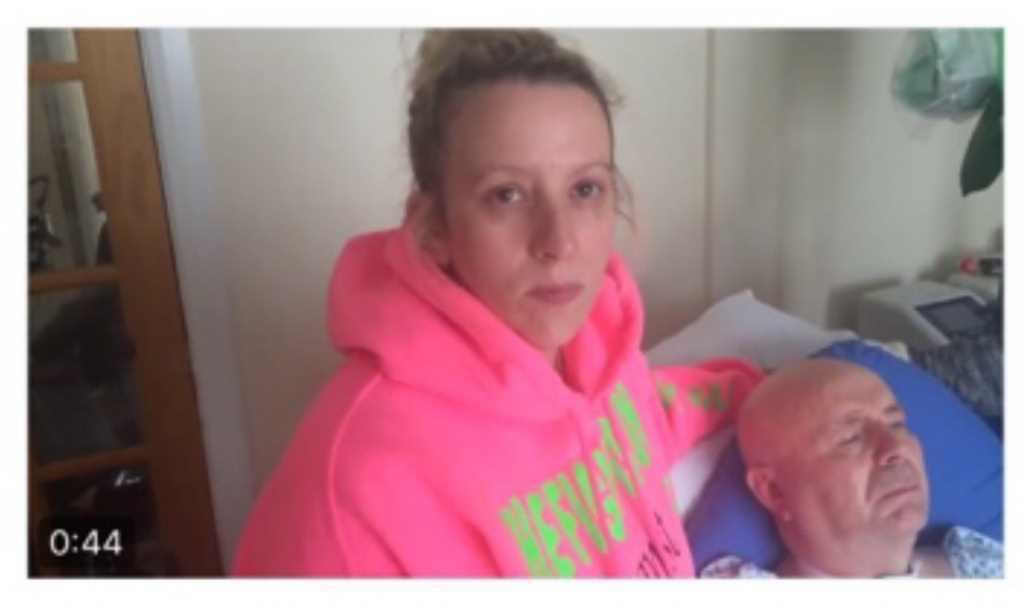 Simone Sheppard fighting to bring her Dad back home to be cared for, from ICU in Wycombe Hospital where he has been for over 6 months

A daughter has asked Care Campaign for the Vulnerable for help, explaining she is currently fighting for her father, stricken with Motor Neuron Disease, to be given the right to return home instead of a possible move to a nursing home seventy seven miles away and far from his daughter. Allan Sheppard who communicates through blinking, wishes to return back home and receive care so he can spend valuable time wth his family. His daughter is in a lengthy dispute with NHS Continuing Health Care in Aylesbury - currently funding his care. Simone Sheppard told Care Campaign ''My father is a fighter and deserves to have his wishes met. He's my Dad and I love him and want what is best for him and that's to return back home to his own environment and receive the care . It has been a long battle and in our minds it only boils down to funding. Placing him in a nursing home over seventy seven miles away is ludicrous - he needs his family and I couldn't go to see him daily and I know that would cause him much distress and be so hard on me too unable to visit him. I'm his carer and still, even in hosptial I am with him to care for him. He needs to come home with the right care package and it seems to us this uneccessary battle has made CHC now treat us as invisable. It's hugely distressing I have to see my Dad like this - he deserves to have a family life and he has made his wishes clear - he does not want to go into a care home. - Surely his wants and wishes should count?. He wants to live and he has two years maximum left we've been told - that to us is still a life !'' 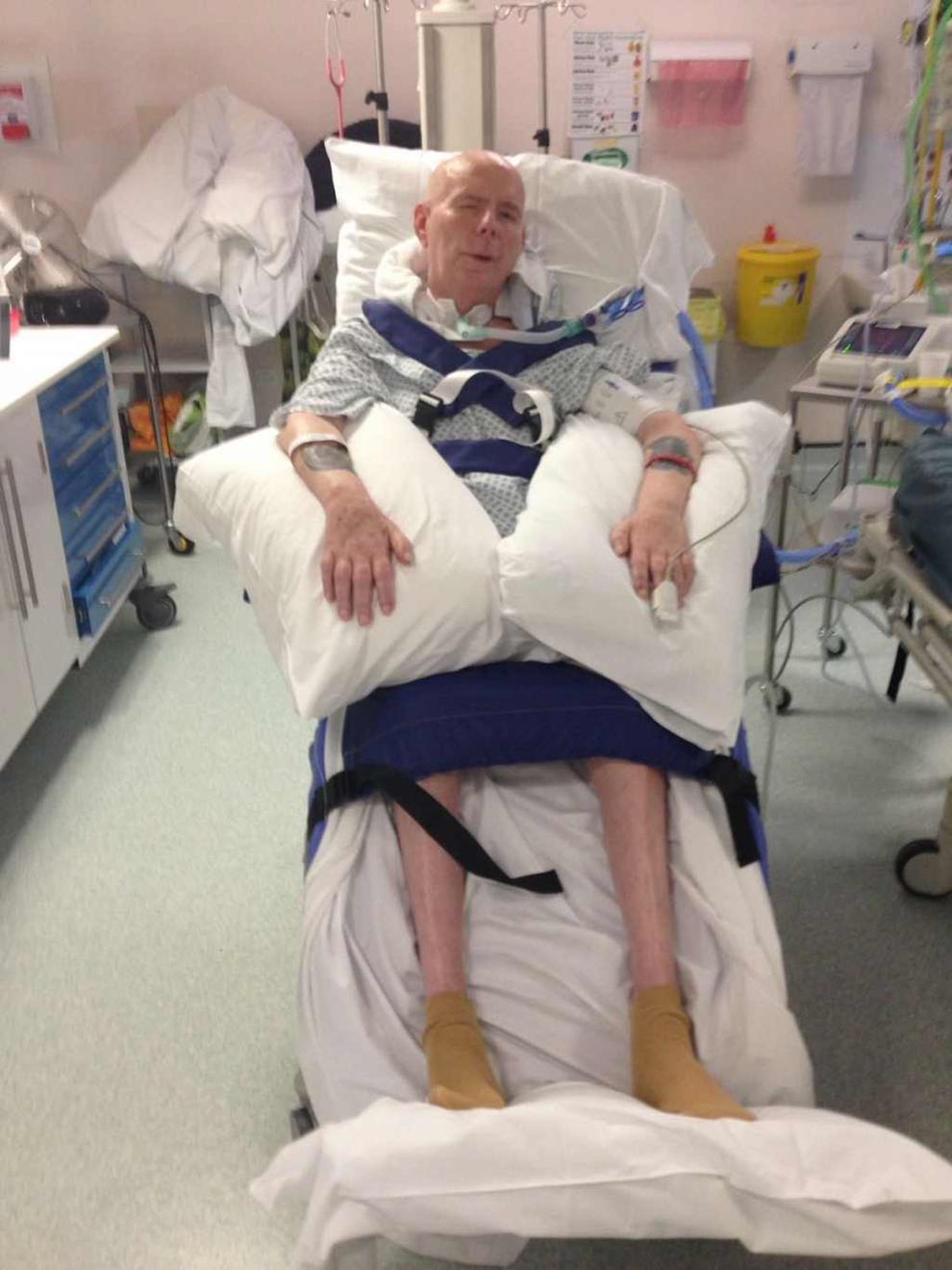 Allan Sheppard stricken with Motor Neuron Disease, has indicated he wants to return home to be with his devoted daughter - a battle his daughter is now facing.

Care Campaign for the Vulnerable Founder Jayne Connery made a visit to Mr Sheppard at Wycombe Hospital ICU Ward and decided through Care Campaign to raise the Sheppard's family plight to help get Mr Sheppard home where he wants to be. Jayne said 'Nothing prepares you when you see a vulnerable person unable to move or verablly communicate but still very able to make choices for himself. Mr Sheppard is a brave man and I am humbled to have met both him and his daughter. She has given up her life to take care of her Dad and it's evident to see the strong emotional relationship they have. Strip it back, CHC, social workers, solicitors - this is someone's Dad and they won't give up on him - he wants to come home and ultimately I believe it can be done with all parties listening to each other. Basically, yes it does come down to funding. There is only so much money in the pot and Mr Sheppard isn't the only one waiting in a queue - but there has to be a human element here that should be taken into account. This gentleman deserves a quality of life with his family for however long he has left and to be placed seventy seven miles away having much less contact with his daugter as welll as against his wishes, is wrong - very wrong and through Care Campaign for the Vulnerable will do our very best to see this doesn't happen.''