Care Campaign for the Vulnerable was delighted to attend the 9th National Dementia Care Awards at the Brighton Metropole Hotel On Thursday 8th November. The evening was attended by dementia care industry professionals - many nominated for a prestigious Category Award. Terry Eccott, Campaign for the Vulnerable Ambassador, prolific dementia Campaigner as well as former Alzheimer’s Society Ambassador, went home with the Exceptional Contribution By A Person Living With Dementia Award category. Collecting his Award on stage he was enthusiastically met with a rapturous round of applause as well as a standing ovation. Terry spoke passionately regarding his views on better care for those living with dementia and was overcome with emotion. 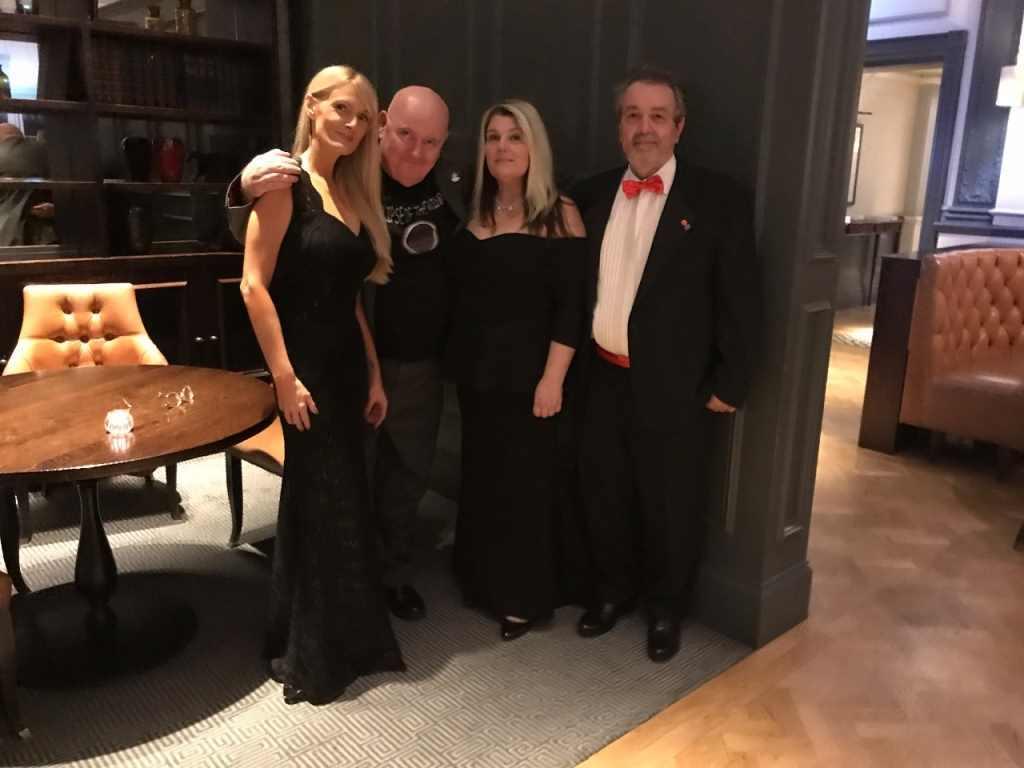 "Thank you very much, I feel honoured and very humbled to receive this award
for Exceptional Contribution by a person living with Dementia and hopefully I
can use this to open more doors and make even more awareness which in its
self in the long term will help the people who have been Diagnosed and just as
important the many carers who are often forgotten who also have to live with
the disease as well 24/7, and we must not forget that the fight against dementia
is still and will continue for many many years, as in my home county of Hampshire
there are 27,500 people diagnosed with some form of Alzheimer's/Dementia,
with under 100 professional Dementia Support Workers and Advisors that work for
various charities to help not only the diagnosed but their families as well.
It has been stated that one person is diagnosed every 3 minutes in the UK, and one
person every three seconds in the world which brings the number to over 50 million
worldwide so the battle continues, thank you all once again as this award means so
much to me.’’

The WINNERS at the National Dementia Care Awards 2018 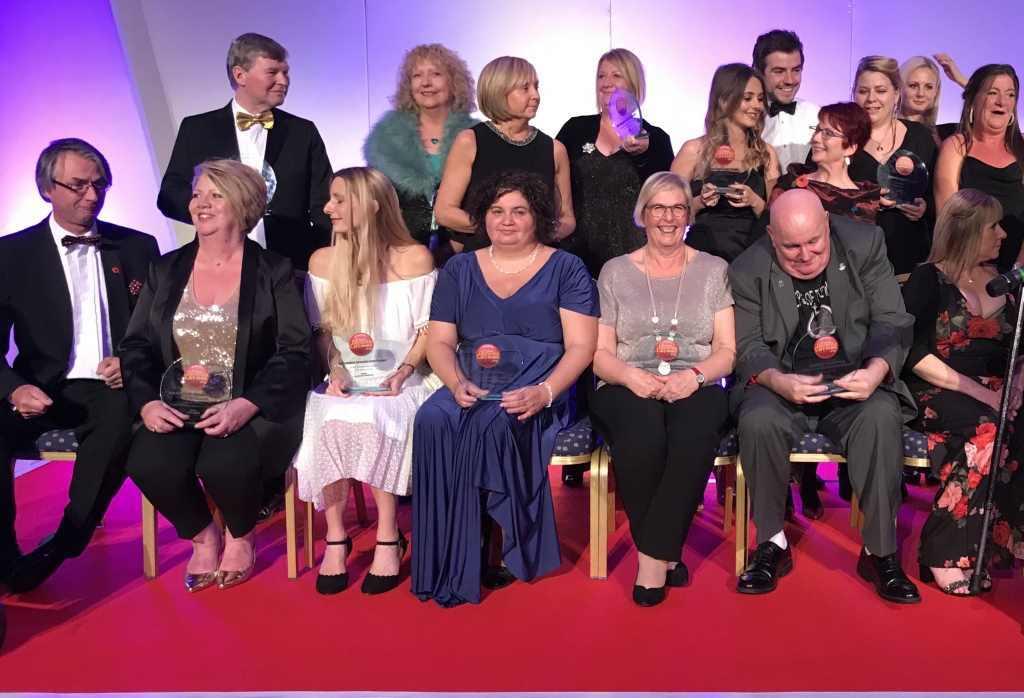 Jayne Connery, Care Campaign for the Vulnerable Founder was at the event supporting Terry, with Karin Flower MD of CelebFC. Jayne said ‘ I am so proud of Terry. When he contacted Care Campaign For The Vulnerable asking to help support us it didn’t take too long to think about it. His reputation as a strong advocate for better care and understanding of dementia is outstanding and represents everything we work and stand for - even more so as Terry has been diagnosed with the disease himself. A selfless, humble individual, who I am honoured to have as Care Campaign for the Vulnerable Ambassador. We are absolutely thrilled he won at this special evening, celebrating everything good and positive in dementia care. ‘’. 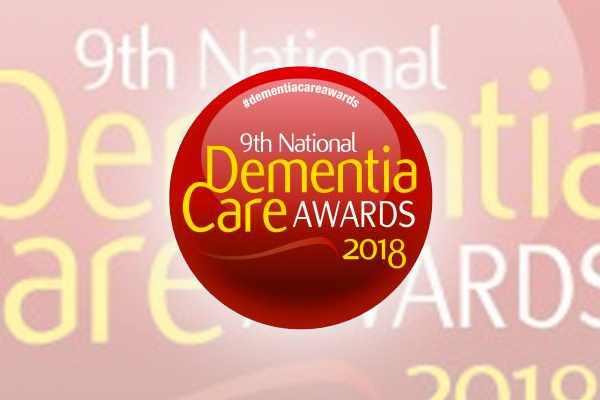