Families supported by Care Campaign for the Vulnerable talk to BBC2:Politics Live supporting our CCTV in communal areas in all care homes initiative 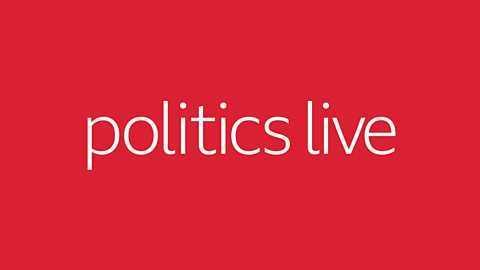 Two families contacted Care Campaign for the Vulnerable telling of the distress they met when loved ones sustained horrific unexplained injuries while in care. Gina Begbie whose Grandmother Ellen White suffered catastrofic injuries from unwitnessed falls and passed away a few months later- having never fully recovered. She told Care Campaign '' Our Grandmother was the life and soul of a party - yes, she was slowing down but she had so much more life in her and putting her in a care home was a very hard decision for her family. We thought she would be well cared for but there were so many irregularities about her care delivery that when we questioned it, a wall of silence was met. We raised so many issues and ultimately there was no transparency, safety monitoring in communal areas would have given us answers, instead we are left wondering what really did happen? No one should ever have to go through that - least of all in a care setting. CCTV safety monitoring would also protect the good carers - and there are many in the care sector, but we have to be realistic - the care home was understaffed and not greatly managed - we just wanted answers to how and why these injureis happened.'' 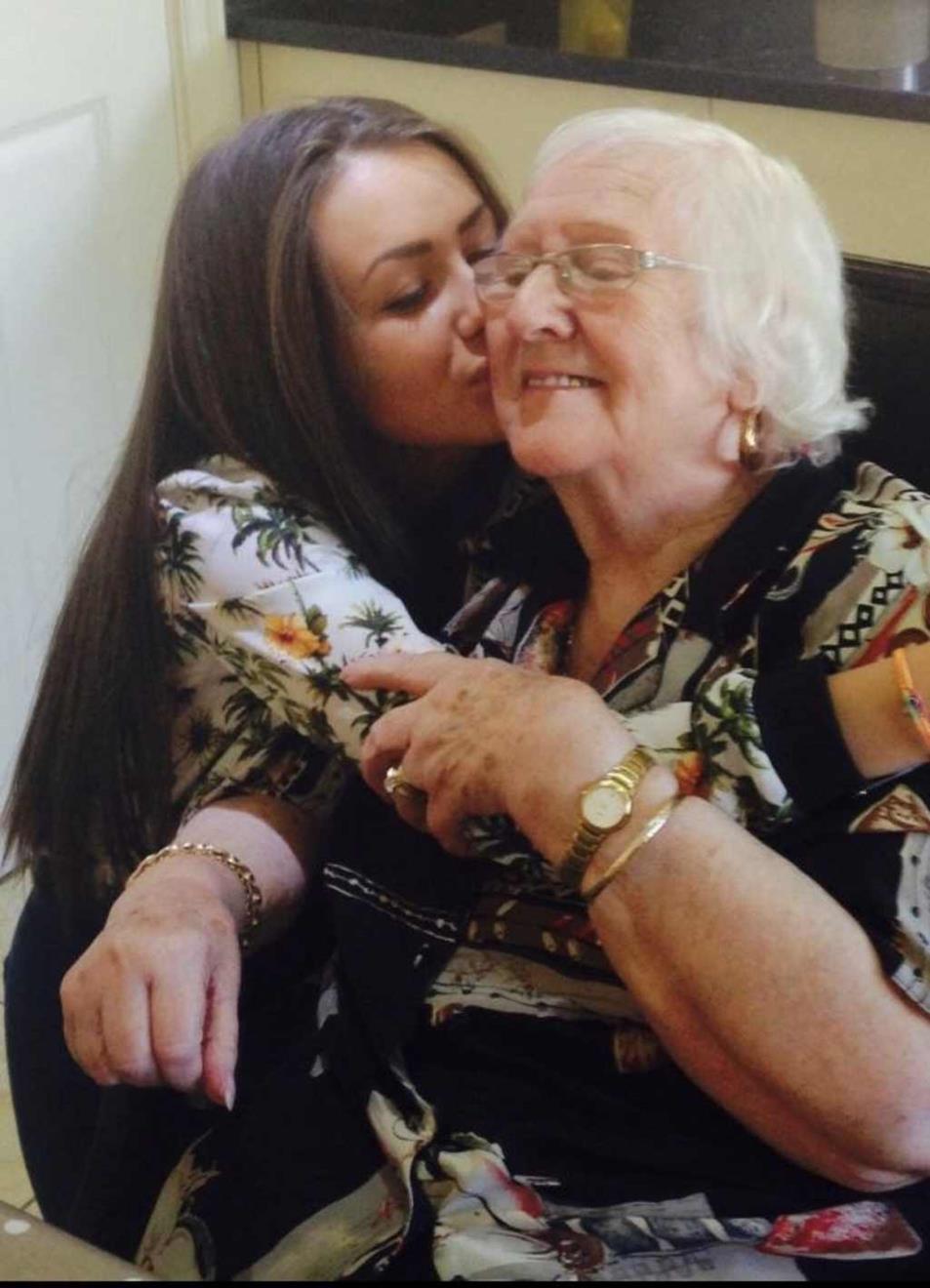 Joanne Browns mum 'fell' from her chair in a lounge area in her care home and was founnd on the floor with injuries so severe she was taken to hospital where she died some time later. Joanne told Care Campaign ' What my sister met when she went to the care home was 'carnage'. Staff rused in and didnt know what had happened. When we asked a carer, she said no one was in the lounge at the time of the fall. These people are vulnerable and they were left unattended?''. We buried our mother not knowing the reason why or how. It's shocking to us and something we will never get over.'' 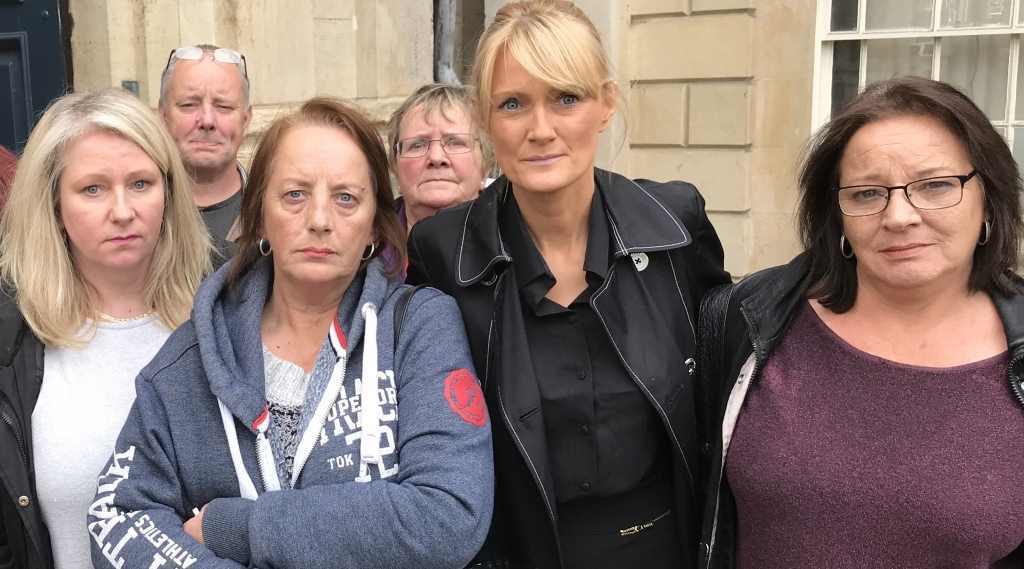 Care Campaign Founder Jayne Connery told BBC2 Politics Live ' WE need safety monitoring in the care of our most vulnerable. We have to understand the majority of people in care have some form of cognitive decline and are vulnerable. Care staff need this protection too in case they are accused falsely of any wrong doing. But we understand it should only there as a 'care assist tool' - giving answers should any incident preventable or non preventable should happen and be used for training - the benefits outweigh any negatives and in a industry where many incidents can happen, we should have more openness and transparency.''