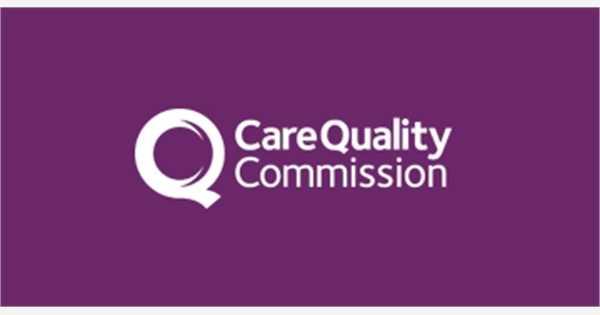 A open letter from Care Campaign for the Vulnerable to Kate Terroni , CQC

CCFTV would like to express our concern about your recent comments regarding the use of safety monitoring in care homes. It almost seems like you are not familiar with the Winterbourne View case, the recent Panorama programme re Whorlton Hall, the numerous care home abuse cases at Orchid View, The Granary, The Deaner. CQC’s own statistics has confirmed that the reporting of abuse incidence has increased with over 100,000 referrals over the last five years alone.

Whilst we at Care Campaign For The Vulnerable know that the majority of elderly abuses occur in the home of the person subjected to the abuse, the second largest abused cohort live in care homes. Very many of the reported abuses have nothing to do with staff being present in sufficient numbers or being well trained. They have everything to do with abuser gratification.

How can anyone for example who watched the Whorlton Hall debacle recently not conclude the abusers enjoyed abusing patients. Indeed, they actively went out of their way to continue the pattern of abuse in the full knowledge that what they were doing was knowingly wrong. It was the same at Winterbourne View and many of the care home exposes.

Elderly vulnerable without capacity cannot often verbalise their concerns. So, for example unexplained injuries both of a minor and major nature remain just that - unexplained. The truth is that no one knows (if no witness is present) what actually happened to that resident. Why on earth is that allowed to continue when technology is available to allow families and all other stakeholders to determine what happened ?

Surely in such circumstances knowing what happened creates an opportunity to prevent re-occurrence whether the incident had a benign or malignant cause.

CQC holds itself out as the sector regulator yet many examples currently exist of ‘good’ rated homes subsequently having poor practice and abuse issues uncovered. Indeed,Whorlton Hall is only the latest in a long line of sites with that inspection outcome.

It is incredibly disheartening to see that CQC despite various reincarnations over the last twenty years, has simply failed to address the rate of abuse and poor practice in care homes. It is blatantly wrong to assume a ‘good’ home provides a good service every single day. A snapshot inspection whilst well meaning, does not in any way determine whether a service is consistently providing a sustainable high quality service.

I can appreciate your comments about privacy and dignity, but would also ask at what price ? Many clever camera systems include functionality that protects dignity. Most also insist on written and informed consent for bedroom use either from the resident, their advocate, following a best interest’s assessment or with the appropriate power of attorney. So, in such circumstances a choice has been made.

As you may know, my mother was abused in a care home. Whilst visiting her I also watched as other residents were regularly neglected and effectively their needs ignored. I was fortunate in that the abuse was uncovered however I know from the deluge of letters and accompanying photo’s that many abuses clearly are not exposed. Every single day across the UK, thousands of residents are supposedly receiving high quality care. Regrettably I know that not to be the case given the sheer number of concerns and images I receive to the contrary.

In closing, I believe our ultimate goals are the same in that we both wish to know beyond any doubt that older vulnerable people in care environments are happy, well cared for, respected and treated with compassion. I believe technology assists in achieving those worthwhile objectives. Indeed, in homes were such systems are presently used the following outcomes have been evidenced

• 95% of relatives want and support the system use
• Safeguarding referrals having reduced considerably (24% in first six months of use)
• Staff support the use of the system
• Images have permitted swift resolution of concerns/complaints
• Improved care delivery as training has been more targeted
• Relative confidence in the provider has materially improved
• Documentation and images providing hard evidence for family to reviiew.

We believe representing over 65,000 families and care staff telling us the CQC has failed them is enough for your office to understand the urgency of a more open discussion on the subject of safety monitoring in care. 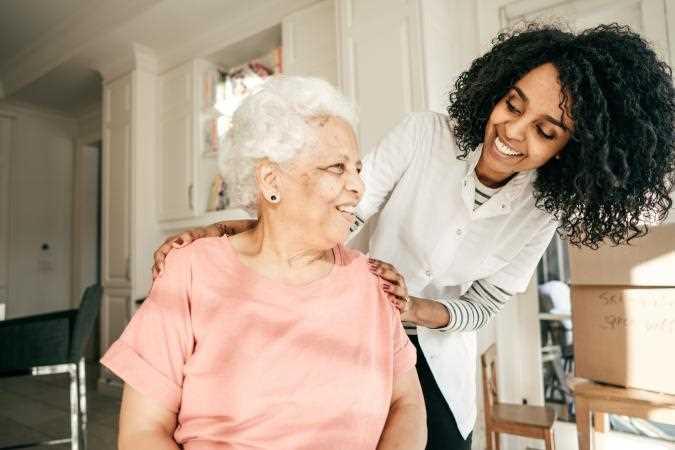